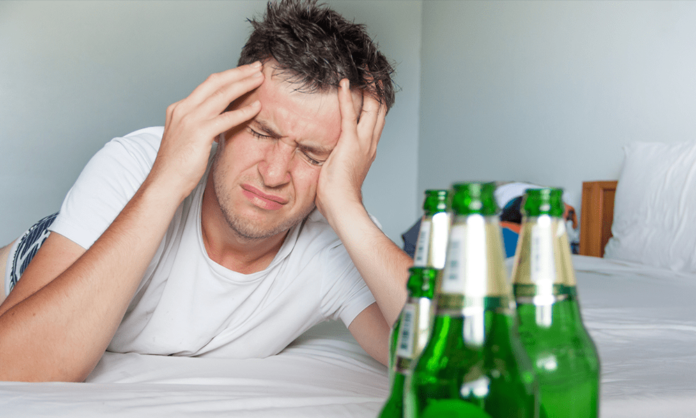 The recent study, carried out at the University of Salford, examined how experiences of hangovers varied from person to person, and whether this was linked to whether the individual was likely to “catastrophise pain”.

Pain catastrophising is the tendency some people have to worry overly about the threat of pain and to feel helpless in managing their pain, as well as dwelling on thoughts about how much something hurts.

The research involved 86 participants aged between 18 – 46 years old. They were asked to complete questionnaires asking about a recent time when they had consumed alcohol. From this the researchers were able to estimated participants blood alcohol levels. The participants also reported the extent of their hangover and their tendency to catastrophise pain.

Lead researcher Sam Royle explained: “These findings suggest the importance of cognitive coping strategies in how people experience hangovers after drinking alcohol. This may have implications in understanding behavioural responses to hangovers, and also for addiction research.”