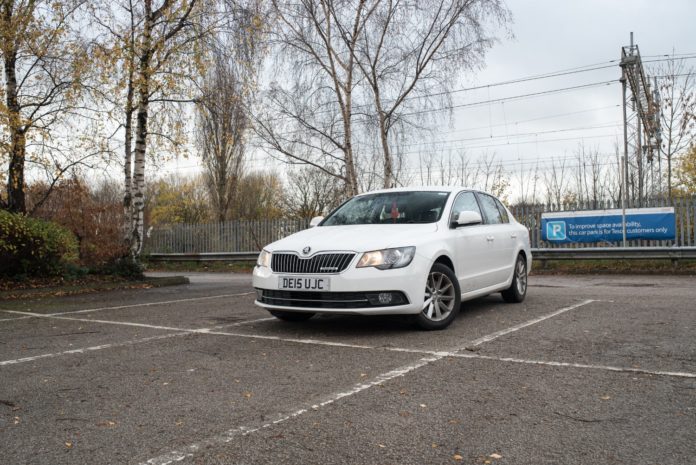 Turo  launches today in Manchester, following a successful rollout in London.
A pioneer of the sharing economy, Turo has fast become the world’s largest peer-to-peer marketplace with over ten million users in 38 countries globally.
The platform provides users with an easy and convenient car-sharing service, that allows ‘guests’ to rent cars for a minimum of one day, at very competitive prices. Since its launch in September, Turo has had more than 500 cars registered on the platform and hopes to replicate its success in the city of Manchester.
With 75 per cent of the trip’s costs paid directly to the owner within five days, the average car host will earn £130 per trip and more than £500 a month. If an owner rents their car five days a month, they would earn approximately £7,800 a year; enough to cover typical repayments, road tax and insurance.
Xavier Collins, Turo Director of UK, commented.
“Manchester has the strongest demand for Turo in the UK outside of London – it was wonderful to see car owners applying to list their cars on the platform before we even launched. This made expanding into the North West an obvious choice. We have cars available not just in Manchester – but in the surrounding areas, including Warrington, Altrincham, Oldham and Preston, which means we can provide the service to a wide range of the community.
“We are seeing more and more people want to be part of a car-sharing community rather than own a car. People are realising the value that can be unlocked from something that often sits there idle – especially as we’ve grown used to the idea of earning money back from things like our homes.
“With a third of our 10 million users joining this year, it’s a clear indication of how peer-to-peer car-sharing is becoming more mainstream and a disruptive alternative to typical car-rental companies. We’re on a mission to put the world’s one billion cars – of which there are 31.3 million in the UK – to use.”
Owners of a 2008 or newer vehicle can list it on Turo. Allianz covers all vehicles rented by the pre-approved users, with fully comprehensive insurance cover.
“We wanted to make sure users felt completely secure when putting their cars on the platform and working with Allianz has meant security and peace-of-mind for both hosts and guests.”
There are currently 850 unique makes and models available on Turo, ensuring there is something for everyone – a MINI Cooper for a city trip, an eco-friendly Tesla to cruise the streets of Deansgate, or a family-friendly Range Rover Velar for a staycation.
Discover Turo at www.turo.com or on iPhone or Android.