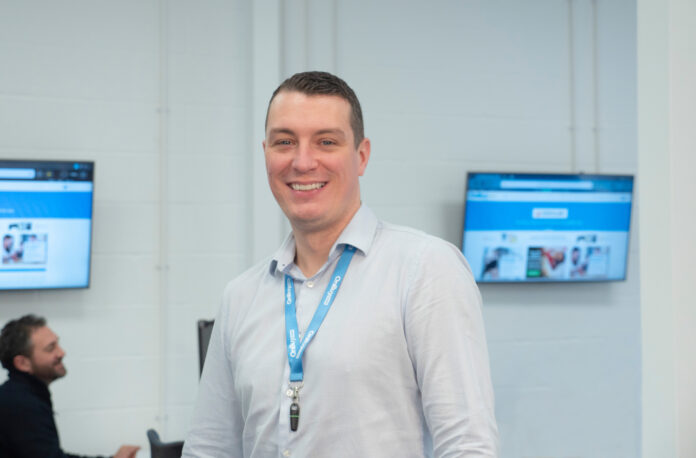 OnBuy.com, the world’s fastest-growing marketplace, is in talks to secure office space in Manchester as part of a £10m investment into its expansion, creating at least 100 jobs in the area in the next two years.

OnBuy offers competitive prices on millions of products supplied by thousands of trusted online retailers. The business, which is already valued at £115m after launching only four years ago, is on a mission to revolutionise the eCommerce sector by providing a fair, transparent and ethical marketplace that benefits buyers and sellers.

Cas Paton, founder and CEO of OnBuy, said: “I was raised and educated in Trafford before joining the Royal Navy, later launching several businesses in the South of England. With OnBuy in the process of a worldwide scale-up, we’re poised for another year of immense growth in 2021.

“I see Manchester as the UK’s second city in terms of size, but the number one city in terms of opportunity. That’s why I have dedicated £10m to open OnBuy offices in Manchester and grow our team here over the next two years. We’ll be looking for talented website developers, database administrators, marketing roles and many more skilled people to join us as we take OnBuy to the global stage.”

Cas attended Urmston Grammar Sixth Form and earlier Wellacre High School (now Wellacre Technology College) where he says his entrepreneurial spirit was born. He commented: “I was web designing for companies by the age of 14, so the desire to run and grow a business has always been a part of me.

“I now live back in Urmston with my family and I’m really looking forward to bringing OnBuy’s success back to benefit the area I was raised in. I have a lot to thank Manchester for; it’s an incredible city, bursting with talented people who are hungry to succeed. This makes it a natural location to help springboard OnBuy to a global audience.”

The news of OnBuy’s expansion comes as it reported an all-time record-breaking week with nearly 1.5 million users browsing the site, resulting in nearly £2.75 million in sales in the week commencing November 1 – an 837% increase in sales on the same period in 2019.

OnBuy is beginning a worldwide scale-up into over 140 countries by the end of 2023, starting with 42 initial sites by year-end 2020.

Cas commented: “I started OnBuy with the vision that one day soon, the eCommerce monopoly would be broken, allowing for a fairer and more level playing field for all online sellers. Unlike other marketplaces, we don’t sell our own products, which means that we never compete with our sellers. OnBuy’s success translates directly into increased sales and profits for the independent businesses which trade on the platform.

“We’re only a week off launching our first national TV campaign with ITV and we’re breaking sales records week on week. It’s clear that OnBuy is making monumental strides and I’m looking forward to bringing more Mancunians along on the journey with us.”

The OnBuy Manchester office is set to open in March 2021 with job roles being advertised in the spring. 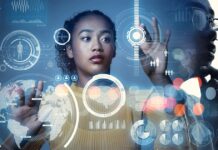 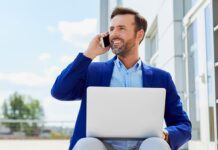 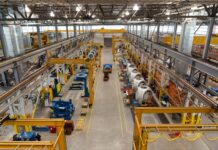 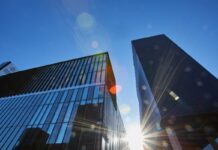 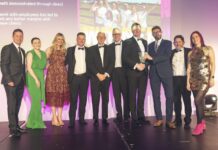