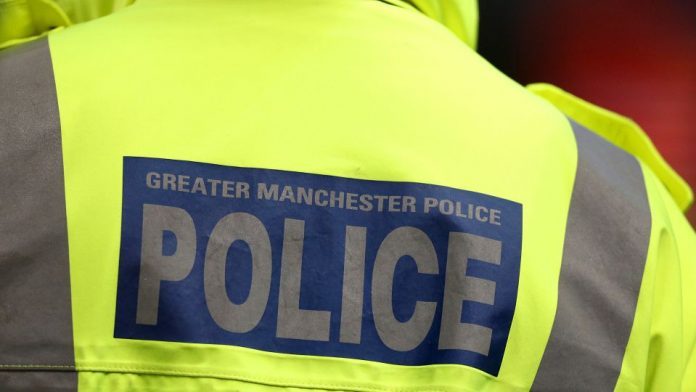 A women in her teens has been raped in Fallowfield in the early hours of this morning.

She was in a parked car with a male friend when they were approached and threatened by two men who were wearing masks; one of them was believed to be carrying a gun.

The male friend confronted and chased the two men away.

The woman ran from the vehicle and hid at the entrance to the Fallowfield Loop but was raped by a man also wearing a mask.

A police cordon remains in place at the junction of Sherwood Street and Wellington Road while further investigation work is carried out and the woman is being supported by specially trained officers.

“This investigation is still at a very early stage. While there is a scene in place and officers remain in the area, we need people who witnessed anything to get in contact with us urgently.

“I appreciate this happened in the early hours of the morning but there may have been someone, somewhere who has information that could prove vital to our investigation.

“Did you see two men in the area acting suspiciously before or after 3.30am? Are you local to the area and noticed something unusual? Whatever it is, please make that call to us.

“I would like to reassure the public that additional officers will be patrolling the area, whilst detectives are working extremely hard to understand what has happened, which at this stage is believed to be an isolated incident.”