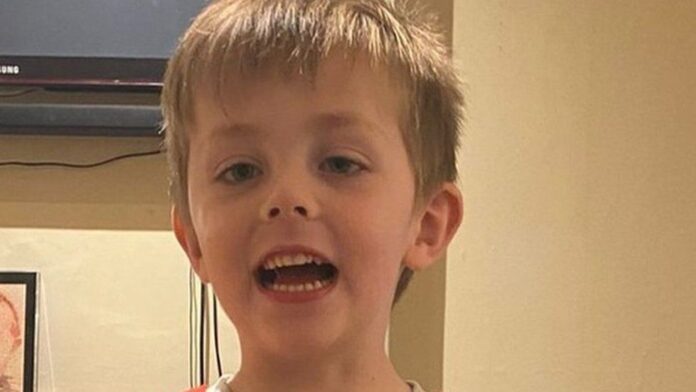 Thirty six year old Claire Scanlon of Elm Road, Limeside has been remanded in custody until a hearing at Manchester and Salford Magistrates Court

Dylan was pronounced dead by emergency services who responded to an incident at his home on New Year’s Eve.

In a statement released by GMP, Dylan’s father said: “Dylan was my best mate.

“He was a happy, funny and cheeky little boy, who was full of excitement – especially about doing new things.