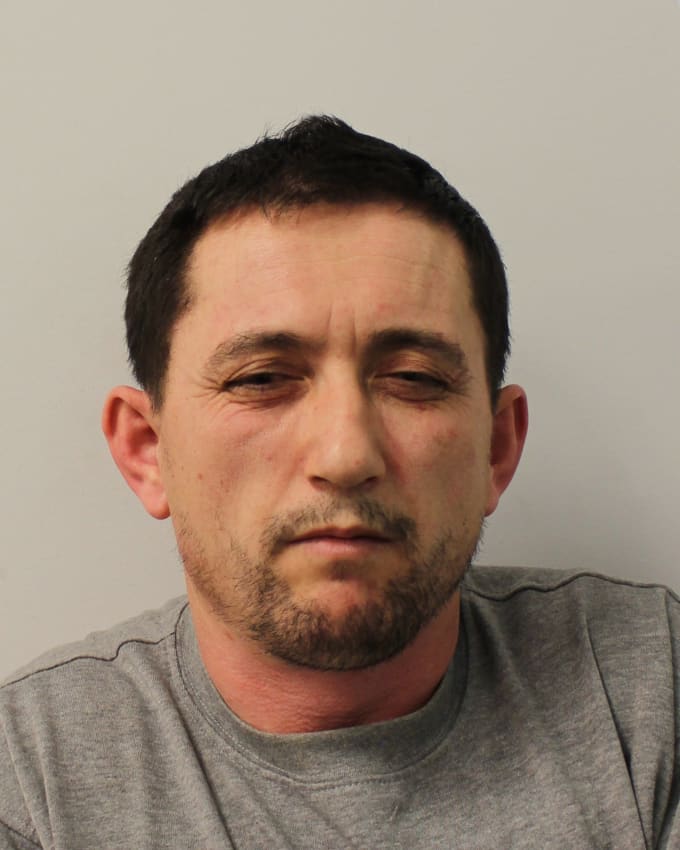 The so called Wimbledon prowler has been revealed as a forty two year old man who runs a fish and chip shop in Altrincham.

Asdrit Kapaj regularly made the 400-mile round journey to steal from affluent homes in south-west London.

Kapa who arrived from Kosovo as a teenager in the late 1990s, finally saw his rampage end when his car was repeatedly spotted on Automatic Number Plate Recognition (ANPR) cameras travelling back and forward between Manchester and London.

He was remanded in custody for sentencing which will take place at the same court on 21 June.