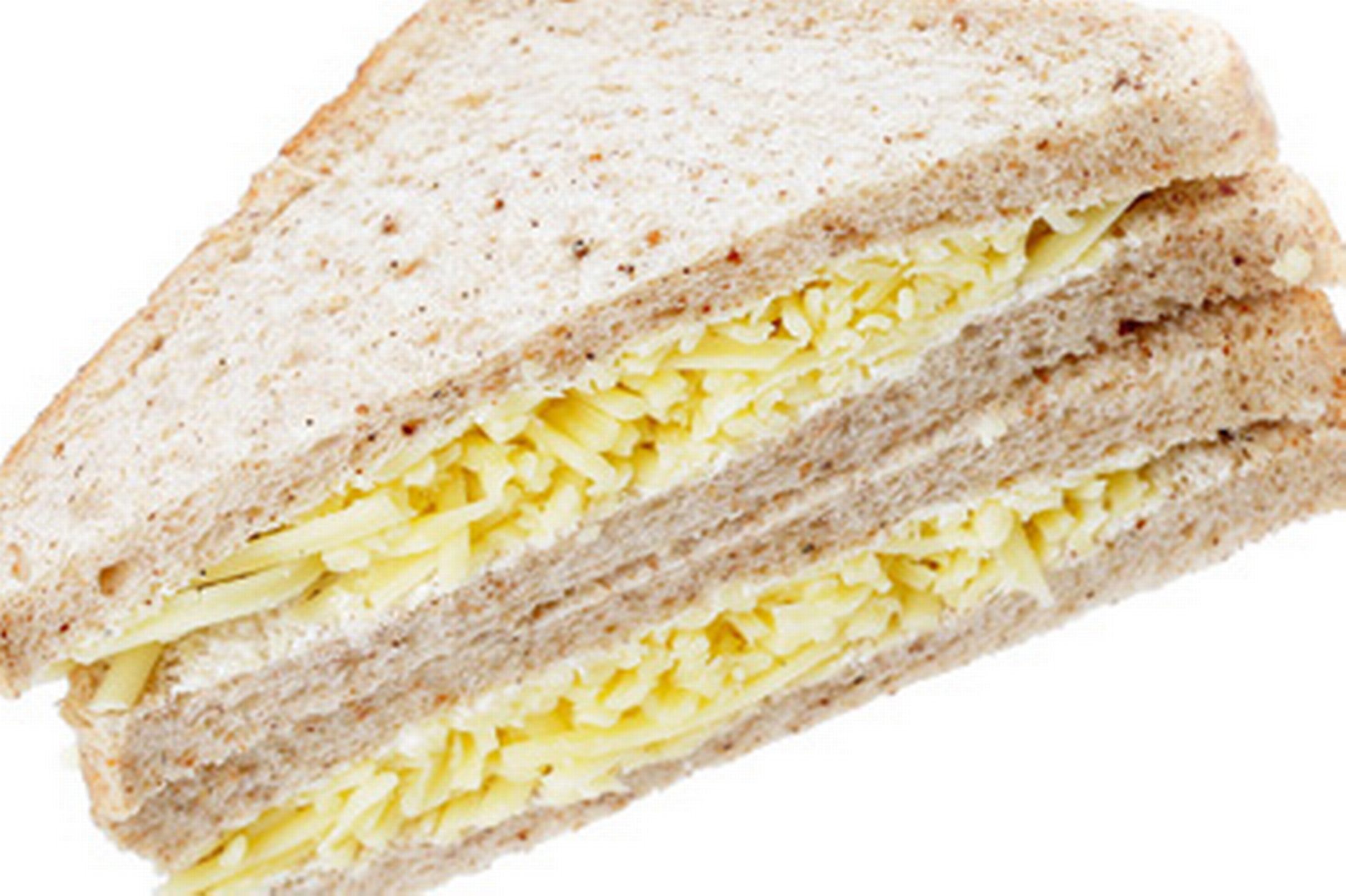 In a country that spends £7.5bn on sandwiches each year, the humble cheese sarnie and humble ham sarnie are still among the top five that emerged as the most popular workday lunch in Britain.

A new study commissioned byLurpak into the lunchtime eating habits of 2,000 office workers found over a quarterof workers in Manchester tuck into exactly the same thing for lunch each work day without fail, with the classic cheese sandwich and classic ham sandwich the most popular choices.

The results showed almost 73 per centof workers in Manchester eat the same type of lunch most days – with over a quarter of people eating the same identical lunch every single day – and have done so for over four years on average, this is the equivalent of eating almost 1,000 identical cheese or identical ham sandwiches without mixing up the menu.

Perhaps that’s why over 23% of workers in Manchester have had co-workers make comments about how repetitive their lunch is or have been asked why they never mix up the routine.

The study found 12:35 is the most common time for people in Manchester to start their lunch, with cheese sandwiches and ham sandwiches the top two most common choices.

“This research demonstrates that the repetition of eating the same food every day can provide reassurance and stability. However we all have an innate desire for exploration and would benefit from shaking things up.

“New tastes and experiences can excite and motivate us, especially when we have a far greater selection of foods to experiment with than we’ve ever had before. After all, classic sandwich fillings like cheese, ham and chicken can now be enjoyed in so many different ways.

“It can be a positive move to recombine, reimagine and reinvent our meals. It isn’t always necessary to introduce new foods – you can go freestyle by using a new combination of well-known ingredients to refresh and reinvigorate your palate.”

But despite the humdrum fare, four in ten workers in Manchester say that lunch is usually the highlight of their working day.

The study also found that on average, Manchester office workers already start thinking about lunch around 11am and spend £13 per week on their lunches, that Wholegrain bread is the favourite choice for people in Manchester making a sandwich and that nearly half of those polled in Manchester will add crisps to their sandwich, with cheese and onion being the most likely to be thrown in.

Thryth Jarvis, Senior Brand Manager at Arla Foods, said: “Lunchtime should be something we look forward to, yet this research shows that the traditional lunch hour may be a thing of the past with workers in Manchester taking just over 35 minutes on average for their break.

“So many of us are in a rut and don’t have the energy, time or confidence to try something new. But re-evaluating those lunchtime choicesand being more adventurous needn’t be hard work or time consuming.

“That’s why we’re encouraging food lovers to ‘go freestyle’ and have some fun with their favourite foods! Try a pulled chicken waffle burger or peach and ricotta on raisin bread. No recipe, no plan, no carefully measured ingredients. That’s freestyle.”

Stally or Stayley? That is the question for David Cameron