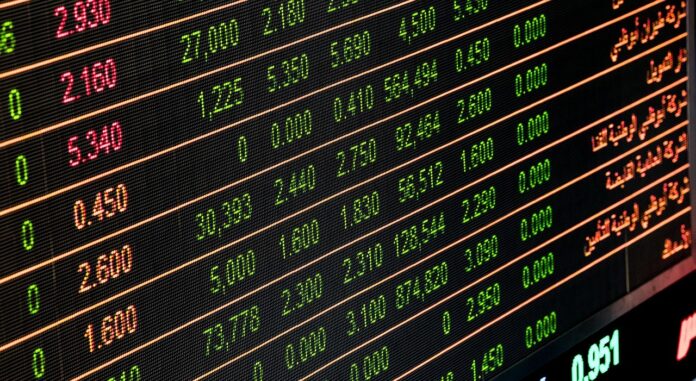 The foreign exchange market is one of the busiest systems working daily while generating the most substantial amount of revenue in the business world. The foreign exchange market, dubbed as the Forex market, is mostly involved in trade between pairs of currencies of different countries. The forex has risen steadily over the years into a system that facilitates the exchange currencies globally. The foreign exchange market is a global financial market, which reflects the economic dynamics of the business world.
The choice of which currency pairs to trade is not easy since market has a sheer number of currency pairs. As such this, will leave you overwhelmed, not knowing which currencies to trade. So, to help with this, here is an article on currency pairs with the best returns in the 2020 forex. Also, this article will explain the major Forex currencies and whether they are profitable or not.

What is involved in trading currencies?

Forex trading or – currency trading involves the act of either buying or selling a currency. To engage in this trade, then you’ll need to have all the relevant information on the kind on the currency pair you are trading. In simple words, this information is how much a currency is worth in relation to the currency being purchased. This information is necessary as it defines not only currency pairs but also the type of relationship currencies share.
Currency pairs are quoted as having two currency abbreviations. Say you had a currency pair abbreviated as “EURUSD.” The EUR, in this case, is the base currency, and the US dollar would serve as the counter currency. Currency pairs are often followed exchange rates that show how much the base currency trades for. An example of this is EURUSD 1.20 meaning that a Euro trades for $1.20

What are the 7 major currency pairs?

The United States of America has the strongest dominant currency worldwide since it’s a reserve currency. Also, its domination is brought about by the sheer size of America’s economy. As a result, these factors make the US dollar a preferred currency used to pair along with other currencies. Examples of major currencies include:

Which currency pair is most profitable in Forex?

There are more than 200 currencies worldwide that you can trade. Out of these, there are only a handful of full currencies that can return the highest profits. These include

Dubbed as the safe haven of currency exchange is the EUR/USD currency pair. This pair has the highest liquidity and can be easily predicted. This currency pair is sensitive to fundamental factors like the monetary policies of the Us, and the EU central banks. The value of this pair can also be predicted based on
• The economy of both the US and the EU
• Liquid derivatives between the EUR and USD

Next in the list is the (USD/JPY). The pair acts as the top currency quote in the Asian world. As such, this makes it a worthy competitor to the previous pair. The USD/JPY ranks second in the liquidity of the foreign exchange market as it accounts for 17% of transactions in the currency market.
Pros of trading the USD/JPY.
• Has high liquidity almost like the (EUR/USD)
• Easy to predict price dynamics by using technical analysis
• The USD/JPY ranks second as volatile currency pair in the market, hence offering a lot of fluctuations.

After the USD/JPY quotes are the GBP/USD, the USD/JPY currency pair accounts for about 12% of the world’s traded currencies. The GBP/USD is characterised by unstable prices that are also volatile. As such, this makes it a famous pair for aggressive and strategic traders focused on quick profits. Note that this currency pair is mostly affected by the British economy. Also, it is dependent on the actions of the US federal reserve and the bank of England.

Last in the list is the AUD/USD and the USD/CAD currency pairs. These currencies are correlated with the prices of gold and oil, the dominant producers of oil, and gold.

What are Cross Currency pairs?

Cross-currency pairs are currencies that trade without the US dollar. This includes a long list of currencies like the AUD/NZD and the EUR/AUD. These currencies are susceptible to various factors. Hence it would be wise to back off if you don’t have complex technical analysis.

As seen above, the dynamics of the Forex is an exciting subject to study, that has high interest rates that will increase your financial fortunes. As globalisation continues to grow, the fate of these currency pairs are intimately connected. So, be sure to make a proper survey of the Forex before investing a penny in the market.
The Forex exchange is as risky as gambling. As such, one should start virtually on a demo account; this should give you hands-on experience and allow you to identify the best pair that works for you. To do this, open a dummy account and trade on live markets when you are ready. Lastly, once you understand the Forex you could also check out the best time of day to buy cryptocurrency. 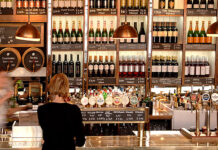 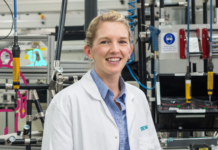 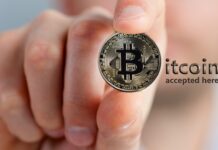 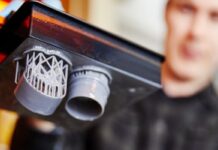 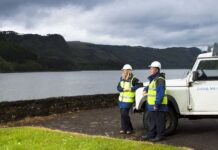 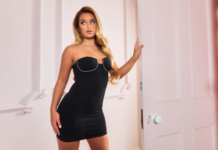