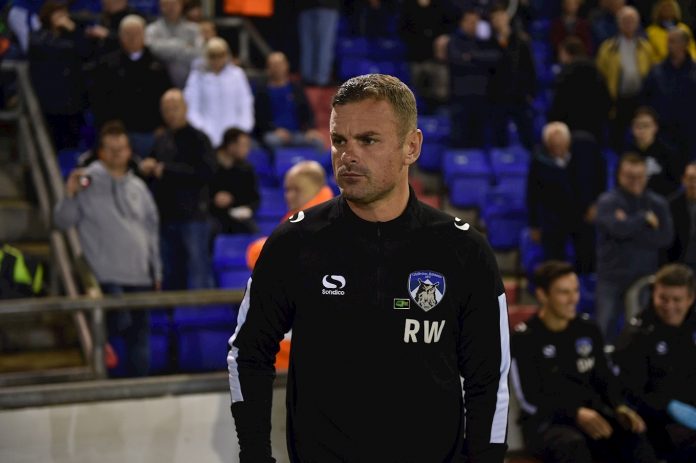 Interim boss Richie Wellens will be without one of his key players when Oldham Athletic travel to Portsmouth on Saturday.

Eoin Doyle will miss the encounter through injury and Wellens was disappointed to lose the striker.

He said: “Doyle is out injured so he won’t play and that’s a blow.

“It is lucky that I’ve got Holloway back so that will be a straight swap. I will see what their back line is like and I will see what formation they play and make decisions from that.

“I’m just gutted that Doyle’s not fit because his energy and finishing is outstanding. He felt something in the last five minutes of the game, and I had already made three substitutions but I couldn’t pull him off.

“He has not done much the last few weeks and come here and played a lot of games in a short space of time so it just shows it is difficult to get back to the right levels.

“What I don’t want to do is force him to play and he be out for six weeks.”