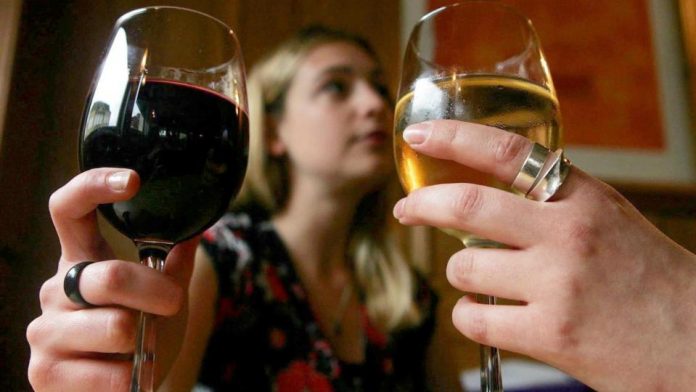 A new Drinkaware/YouGov survey reveals the extent to which alcohol-related sexual harassment in the North West has become a normalised part of a night out.

Almost three quarters of 18-24 year old men and women who drink in bars, clubs or pubs surveyed said that they had seen sexual harassment on a night out.

On the back of these findings, Drinkaware is campaigning to put an end to unwanted drunken sexual harassment and its normalisation.

The alcohol education charity aims to encourage witnesses to challenge the status quo by giving them information and advice on what to do if they see or suspect that someone is being harassed.

The three elements of the advice are:

“For far too many people, drunken sexual harassment is now sadly part and parcel of a night out.

“Being drunk is no excuse to grab, grope or make inappropriate comments to strangers on a night out after a few drinks

“If people see someone being sexually harassed, asking them if they are ok can make a big difference – whether they’re a friend or a stranger.

“It can be difficult to know exactly what to do which is why Drinkaware are giving young people this information and advice in the hope that next time they feel more confident to offer support to someone.

“It’s time to put an end to unwanted drunken sexual harassment. Asking someone if they are OK and giving them support sends a clear signal that this behaviour is no longer going to be tolerated.”