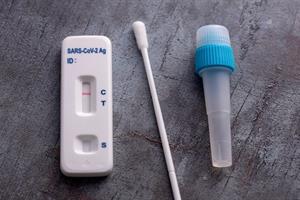 I hope we will be one of the first major economies to demonstrate to the world how you transition from pandemic to endemic, and then deal with this — however long it remains with us, whether five, six, seven, 10 years,”

Zahawi also said that reducing the self-isolation period to five days from seven “would certainly help mitigate some of the pressures on schools, on critical workforce and others” — although he stressed he would defer to scientific advice.

Single mother’s pension wealth is at an all time low dropping 40 per cent...