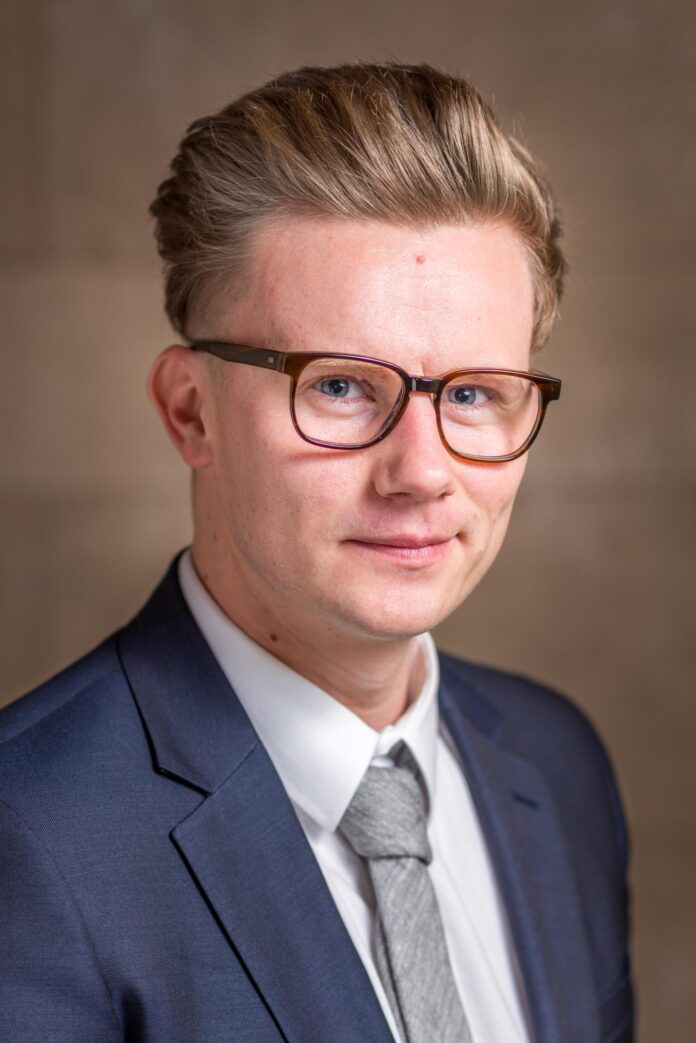 Manchester Council will not be giving blanket advice to schools to remain closed currently but will work with individual schools to make the right decision for their circumstances and support them in any way we can.

In a statement issued this morning Cllr Gary Bridges said that their starting point is that the best place for children is to be in school.

“Throughout the pandemic our schools have responded brilliantly to that. They have continued to teach our young people by vigilant use of risk assessments and tracking and tracing.

“Schools are one of the most effective track and trace organisations in the country and our public health teams have indicated that they are not seeing evidence of transmission within schools but largely in the community. “

The Government have handled this situation appallingly with confusing and contradictory advice followed by repeated last-minute U-turns and it is no surprise that the Secretary of State has lost the confidence of schools. The Department need to get a grip of the situation urgently to enable our schools to stay open.  Part of that response must be for arrangements to be put in place for teachers and other school staff to be prioritised for testing at our testing centres.

In Manchester we have always supported schools to make the decision that is right for them. This has seen our schools mostly open but has included short periods of closure, remote learning or rotas where necessary. The Department for Education has continually made it difficult for schools to take these sensible decisions, but we will continue to support our schools to do so.

Manchester’s infection rates were much higher throughout the Autumn term than they are currently, and our schools battled incredibly hard to stay open safely throughout that period, often with little support and confusing guidance.  It does seem that the conversation is now being set by a London centred focus.

We will also keep that advice under constant review and work closely with the Director of Public Health, schools and trade union representatives, while keeping a close eye on the city’s infection rates. And we are continually seeking more evidence about the impact and transmission of the new variant to inform this decision making.