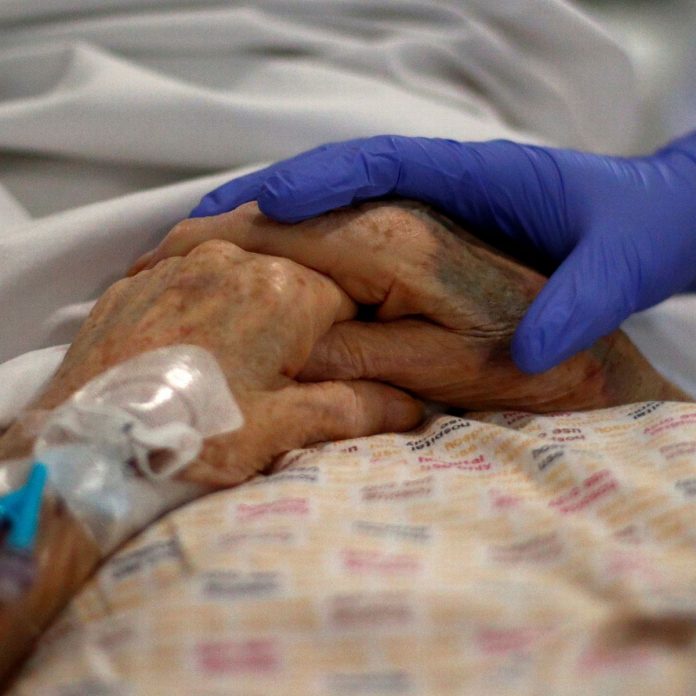 Charities have warned millions of vulnerable people are being put at risk over the Government’s “mixed and confusing” coronavirus advice.

A group of leading healthcare charities called on ministers to set out “clear, consistent advice” to people who have been told to “shield” themselves because they are most at risk from the impacts of the virus.

The group, including Macmillan Cancer support, Asthma UK, MS Society and the Cystic Fibrosis Trust, said those who were included in the clinically “extremely vulnerable” group had not been given further instructions beyond being told to continue to shield.

Phillip Anderson, Head of Policy at the MS Society, said vulnerable people had been left “confused, frustrated and forgotten” by the lack of clear messaging.

“More than 130,000 people live with MS in the UK, and many have been shielding at home during the COVID-19 pandemic. But as restrictions are eased for the rest of the country, vulnerable people have been left feeling confused, frustrated and forgotten,” he said.

“Shielding is necessary to protect people, but we’re deeply concerned about the impact it’s having on their wellbeing, and the Government must prioritise their needs – from ensuring they receive food deliveries to looking after their physical and mental health.”

Steven McIntosh, Director of Policy, Campaigns & Influencing at Macmillan Cancer Support, added: “The last few months have shown that clear, consistent, well-communicated advice on lockdown is vital for the public.

“Those who are most vulnerable and often most isolated cannot be forgotten or left behind whilst detailed lockdown plans are announced for the rest of society.

“Governments must set out guidance and support for people living with conditions like cancer, who face difficulties in accessing food and medicine, are making difficult decisions about returning to work, or, for the most at risk, facing long-term protective lockdown.”

“We have heard from people with severe asthma and lung disease who have been alarmed about receiving official text messages with no explanation, some are saying their GP had also not been told.

“This is an utter mess – some people have told us that they have received letters asking them to extend their shielding period to the end of June in line with Government policy, while others have been requested to return to work before then. There doesn’t seem to be any evidence or logic behind these letters and texts.

“Shielding is taking a huge toll on millions of people who have not been outside their home since March. They have shielded to protect themselves and so that they didn’t put extra pressure on the NHS. We have requested urgent clarification from NHS England and call for patients and charities who provide advice and support to be involved in planning any future communication and strongly recommend that people’s GPs are kept informed about what their patients are being sent so they can provide advice.”