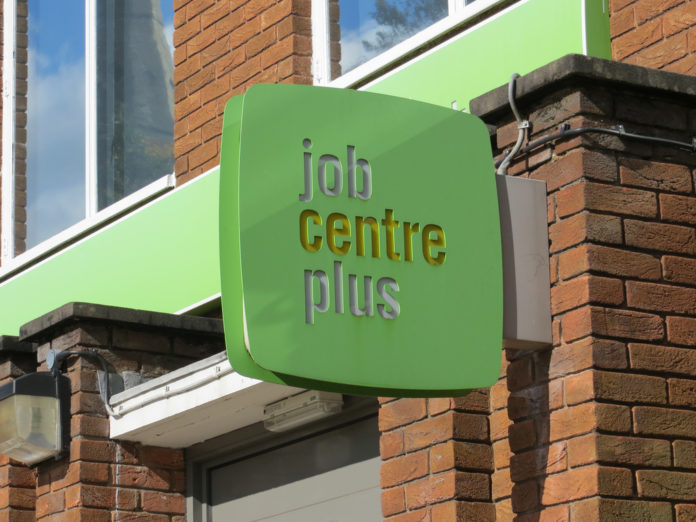 UK wages are increasing at their joint-fastest rate in a decade, with unemployment remaining low at 4 per cent.

The figures, published today by the Office for National Statistics (ONS), showed that wages outpaced inflation for the eleventh month in a row.

The new figures confirmed that 2018 was a year of widespread employment opportunity showing a record high employment rate for people from ethnic minority backgrounds of 66.2%

145,000 more disabled people found work since last year, an overall increase of 930,000 in the last five years while more women are in the workplace than ever before, 15.31 million. The female employment rate is also a record – 71.4%

“While the global economy is facing many challenges, particularly in sectors like manufacturing, these figures show the underlying resilience of our jobs market – once again delivering record employment levels.

“Our pro-business policies mean we have started the new year with a strong labour market, with wages outpacing inflation for the eleventh month in a row, and more people in work than ever before. It’s also excellent news that we see the rate of women in employment at a record high.

“Of course, we need to ensure that we continue to provide one-to-one support for anyone whose jobs may be at risk, or who might be looking to move to a new role.”

Northern Powerhouse Minister, Jake Berry MP, said: “The Government is supporting hard-working people across the North West and the whole Northern Powerhouse to build their careers and businesses. Since 2010 unemployment is down 51%, there are 107,600 more small businesses and 652,000 people have started apprenticeships. We are rebalancing the economy so it works for everyone.”

Urban Splash secures 90 per cent lettings at Beehive Mill as it announces Prince...