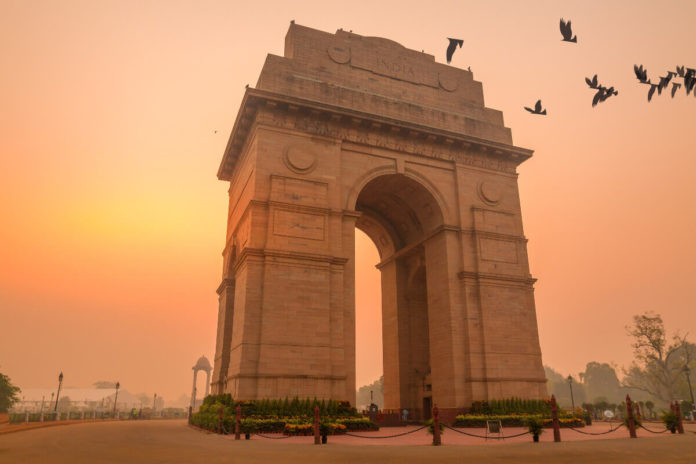 Virgin Atlantic has announced new flying from Manchester and London Heathrow with services taking to the skies from October 2020 onwards.

In addition, Virgin Atlantic looks forward to adding a daily Cape Town service flying from Heathrow complementing the existing service to Johannesburg. Increased flying between Manchester and Barbados and Heathrow and Havana will also offer customers more choice than ever before.

Juha Jarvinen, Chief Commercial Officer, Virgin Atlantic commented: “2020 is an extremely exciting year of continued growth for Virgin Atlantic and increasing our presence out of Manchester is a huge focus for us. Not only are we the headline sponsor of the Manchester Pride Festival but we’re delighted to announce a new service flying three times a week from Manchester to Delhi, additional capacity into Barbados from Manchester as well as a Clubhouse opening this summer. This year will also see Flybe transform into Virgin Connect, and we’re excited to offer customers flying from the north 47 daily flights throughout the UK, Ireland and across Europe.”

“2020 marks our 20th anniversary of flying to India and as the destination continues to grow in popularity for both business and leisure travel, we’re thrilled to fly to Delhi for very first time from Manchester, our home in the north. Additionally, we look forward launching new services from Heathrow to Sao Paulo and Cape Town as well as increasing capacity on our Heathrow to Havana route.”

This year, Virgin Atlantic is celebrating its 20th anniversary of flying to Delhi and in addition to the airline’s twice daily service from Heathrow, on 26th October, the airline will launch new flying from Manchester to Delhi. Flying to India from Manchester for the very first, this new three times a week service will fly on an A330-200 aircraft. Operating on a Monday, Thursday and Saturday, the VS318 will depart Manchester at 16:40 landing the next morning in Delhi at 06:05, the return service, the VS319, will depart on a Tuesday, Friday and Sunday at 08:10 landing back at 12:10. Return Economy fares start from £535 per person. Flights on sale from 3rd March 2020.

From January 2021, customers will now have more opportunities to fly to this jewel in the Caribbean than ever before. In addition to daily flights from Gatwick and a seasonal flight from Heathrow in winter, Virgin Atlantic will now fly a Boeing 747 three times a week on a Monday, Thursday and Saturday from Manchester. This will add an additional 13% capacity compared to Winter 2019. Return Economy fares from £564 per person.

Sunseekers this winter can head down to South Africa on Virgin Atlantic’s new daily seasonal winter service flying between London Heathrow and Cape Town. Flying on a 787-9 aircraft, this new service launches on 25th October and will complement the existing daily A350 service to flying between London Heathrow and Johannesburg. The VS478 will operate as a night flight departing Heathrow at 16:20 arriving into Cape Town at 05:55 whereas the inbound, the VS479, will depart at 08:00 landing later that day at 18:00.  Return Economy fares start from £713 per person.

As the only UK airline flying direct to Havana, Virgin Atlantic is delighted to add an additional weekly service to the city. Now flying three times a week on a Tuesday, Friday and Sunday on a 787-9 aircraft, Virgin Atlantic is offering 45% more capacity compared to winter 2019 to this vibrant city. Return Economy fares from £696 per person. 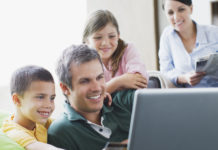 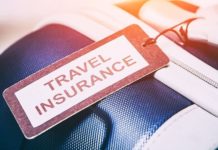 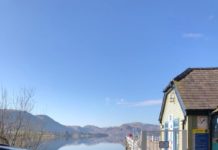 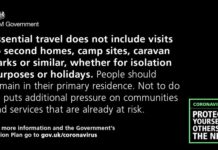 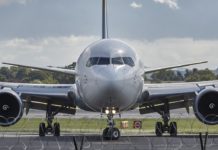 Best destinations to fly to from Manchester this year