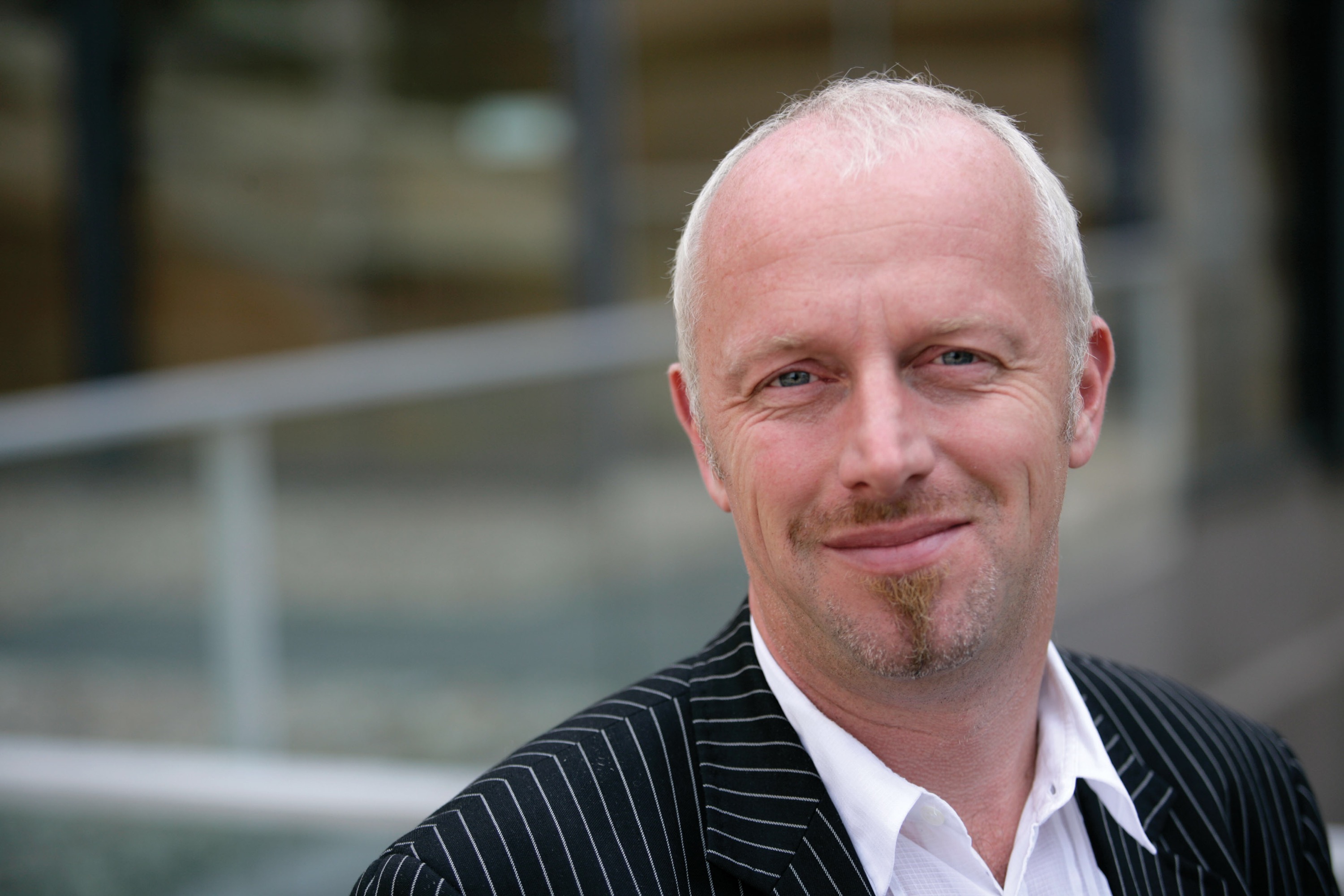 Urban Splash has made its fifth acquisition of the year with the purchase of a 19,000 sq ft, fully let investment building on Canal St in Manchester. The company has also completed more than 15,000 sq ft of lettings in its commercial portfolio.
4 Canal St was acquired by Urban Splash’s joint venture partnership with the Pears Group in an off-market cash purchase from private vendors.

The building is fully let to Kiki Nightclub and the LGBT Foundation and speaking about the deal, Urban Splash director of asset management Claire Thomas said: “This is a quality, Edwardian building, one of the finest on Canal Street. It is fully let and has great long-term potential in one of the city’s growing areas, with both the Kampus development and the Urban & Civic Origin scheme close by.”

Added Jonathan Rose, Group Managing Director of Pears: “We are delighted to have acquired 4 Canal Street with Urban Splash. This is a well let asset that we feel will benefit from the proposed redevelopment of the surrounding area.“
The acquisition comes in tandem with the news that Urban Splash has completed in excess of 15,000 sq ft of lettings in Manchester including at Waulk Mill, a converted industrial building now offering a range of contemporary office spaces on the Northern fringe of the city centre. There, software developers Channelgrabber Limited and marketing agency Loaf Creative have each taken around 3,000 sq ft.
Other deals include the sale of a 1,400 sq ft unit at Timber Wharf in Urban Splash’s Castlefield heartland as well as a raft of lettings at Ducie House including to MEN media – the 20th deal to be done at the Piccadilly scheme since the turn of the year.

Urban Splash is now turning its attentions to developing Stubbs Mill in New Islington. The scheme will complete early in 2016 offering a new kind of workspace for Manchester businesses, as Paul concluded: “We’ve got such a fantastic commercial portfolio and Stubbs is an exciting addition to that. The building is absolutely stunning and will bring some of the most spacious, raw, unique and naturally lit workspaces to occupiers in the city. We’ll soon be unveiling some new visuals of what these will look like, so watch this space.”