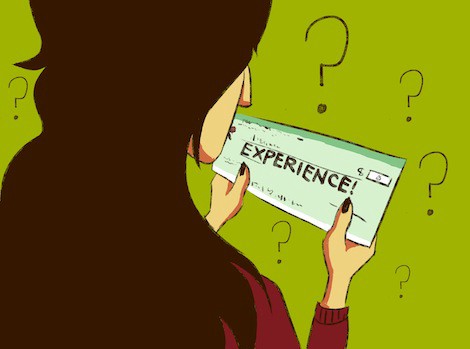 An overwhelming majority of the UK public support the introduction of a legal ban on unpaid internships lasting four weeks or more.

New polling data released by the Social Mobility Commission, found that 72% of the public back a change in the law – with 42% ‘strongly supporting’ a ban.

The survey also reveals that 80% of people want companies to be required to openly advertise internships and work experience opportunities, rather than organise them informally.

YouGov polling of nearly 5,000 people has been released ahead of the second reading of Lord Holmes of Richmond’s Private Members’ Bill in the House of Lords on Friday 27 October, which proposes a ban on unpaid work experience or internships lasting more 4 weeks.

The Social Mobility Commission, an independent public body which monitors progress towards improving social mobility, has repeatedly called for a ban in its successive State of the Nation reports to Parliament.

Many interns fall under the definition of ‘worker’ under the National Minimum Wage Act 1998 and are already legally entitled to be paid the national minimum/living wage. But the law, as it stands, is not being enforced effectively. A lack of clarity means many companies exploit the loophole or are unaware of the legal requirements to pay interns.

Unpaid internships are a modern scandal which must end. Internships are the new rung on the career ladder. They have become a route to a good professional job. But access to them tends to depend on who, not what you know and young people from low-income backgrounds are excluded because they are unpaid. They miss out on a great career opportunity and employers miss out from a wider pool of talent. Unpaid internships are damaging for social mobility. It is time to consign them to history.

Unpaid internships leave young people in a catch-22 situation; unable to get a job because they haven’t got experience and unable to get experience because they can’t afford to work for free. The practice is clearly discriminatory, crushes creativity and competitiveness and holds individuals and our country back. It’s time we consigned them to the past, to the novels of Dickens.

Cloudy with a chance of ……pain