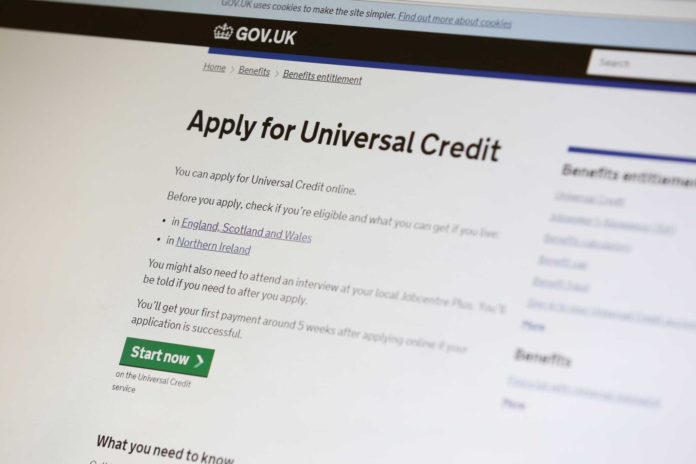 Manchester residents have voiced their concerns about how Universal Credit has caused them even more financial hardship, as part of new research by PayPlan.

Hundreds of respondents across the region said they don’t have enough money to cover basic bills now they’re on Universal Credit. As a result, they’ve had to cancel household payments, miss medical appointments as they can’t afford the travel costs and, in some cases, go without food.

One Manchester woman says she can no longer afford to pay her utility bills and is considering taking her young daughter out of nursery after Universal Credit left her worse off financially.

She said: “I’ve had to really budget my food shopping and may have to take my younger daughter out of nursery if I’m not able to arrange flexible hours at work. I’ve also had to set up plans with utilities companies as I can’t afford the payments anymore.”

She is among the 72% of respondents currently receiving Universal Credit, who admitted they have been forced to borrow extra money after the new benefit payment left them struggling financially.

Other figures, taken from the survey of over 6,000 PayPlan clients who are already in a Debt Management Plan (DMP) or Individual Voluntary Arrangement (IVA), also revealed Universal Credit does not cover the basic living costs for 80% of respondents – and the wait for the first payment put them at risk of financial hardship.

Rachel Duffey, CEO of PayPlan, said: “It’s extremely sad to hear how people are so much worse off when receiving Universal Credit compared to their previous benefits. What’s particularly startling is almost three-quarters of respondents have had to borrow money due to the new system.

“These are people who already needed debt advice from PayPlan, so this additional borrowing will mean they end up in an even worse financial situation – this combined with a low income, could have serious consequences.

“A variety of people have expressed their concerns, including families, single parents and others who are unable to work as they’re carers or have health issues.

“Some PayPlan clients also suffer from long-term vulnerabilities, including terminal illness, physical disabilities, learning difficulties, and various mental health problems, which means they sometimes have no way of paying off their debts. We need to make sure that these people gain the support needed to manage their finances if they’re worried about how Universal Credit will affect them.”

Over 1700 children in Manchester will spend Xmas homeless