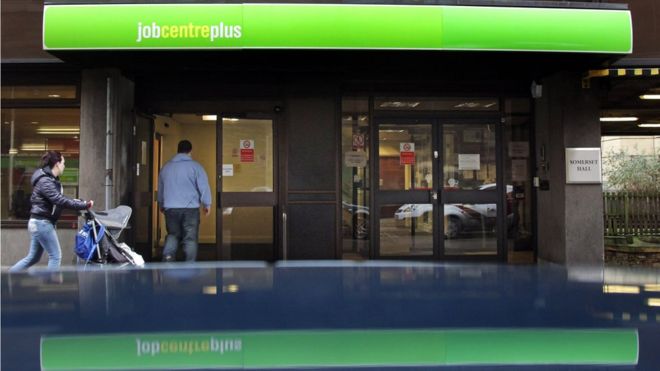 Universal Credit has the potential to help families locked in poverty, but the Government must make urgent improvements in its design, funding and delivery if it is not to drive some towards destitution, according to a new analysis by the independent Joseph Rowntree Foundation (JRF).

Many working families are expected to be better off under the new system, with 3.9 million people in poverty set to see their incomes rise  by an average of £3400 a year. But it is not good enough that 1.7 million people living in poverty face a drop in income, on average £2500 a year.

JRF is also publishing research with Britain Thinks on the views and experiences of people claiming Universal Credit. This work highlighted some of the changes that need to be made so that it offers real support instead of pushing some towards destitution.

People claiming benefits, tax credits or Universal Credit are being further locked in poverty by the current freeze – meaning that their support stands still while prices rise. JRF is calling for the benefits freeze to end in April, one year early, to ensure that the benefits system provides an anchor for families in hard times.

“Universal Credit has the potential to loosen the grip of poverty, but with underfunding and a bad system it can end up tightening it instead. We all need public services to support us at times – and Universal Credit is rightly intended to reduce the number of people in poverty.

“The Secretary of State has shown willingness to get this system working right – and the Government has demonstrated a commitment to support working families by raising the work allowances in last year’s Budget.

“The needs of claimants must be acted on, and that means understanding the realities of their lives. Waiting for five weeks without savings and when you are used to regular wages is difficult for everyone but impossible for some. Likewise, consistently receiving less than you need to because you are paying back an advance can push people over the edge and into destitution.

“To succeed, Universal Credit needs to raise the incomes of those locked in poverty and ensure that work is a route to a better life. Without further reform, its potential risks being unfulfilled.The best immediate step the Government should take would be to lift the freeze on working age benefits this April.”

As well as ending the freeze, JRF recommends that the Government reduce the reliance on advances to fix problems in the transition process, as the evidence suggests this pushes people towards destitution.

The system should also ensure all claimants receive a payment within two weeks and make sure people can get paid regularly enough to meet their needs. and the Government should improve access to childcare proactively offering help via the Flexible Support Fund. This would enable parents to meet upfront childcare costs without being pushed into debt.

“How do you say to somebody ‘oh you are not going to get any money now for X number of weeks’ because they live hand to mouth don’t they? … It is supposed to be a month but it is about six weeks before they get any money. And if they have a loan, then that comes off the money anyway so they are in this vicious circle. I just feel privileged that I don’t have to do it because it is scary.”