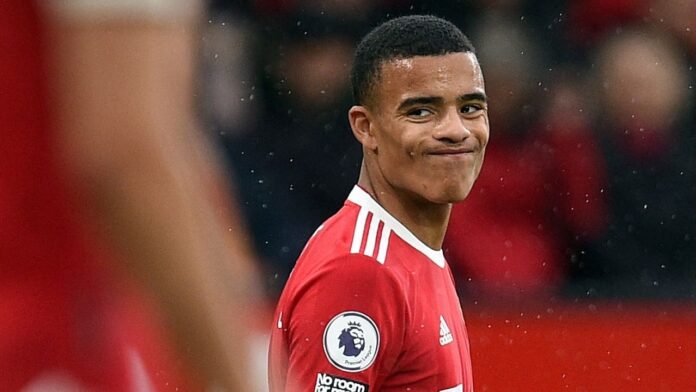 Manchester United striker Mason Greenwood has been arrested by Greater Manchester Police after being accused of physically abusing his girlfriend in a series of graphic video and audio posts on social media.

In the posts Harriet Robson alleged that the Greenwood was responsible for causing a cut to her lip and bruises to her body.

All the posts have since been taken down but in one she wrote “To everyone who wants to know what Mason Greenwood actually does to me,” while another voice recording, dated October 22, was of a man and a woman arguing where a man is heard apparently demanding sex while a woman responds: “No, I don’t want to have sex.”

Manchester United earlier said the player would not return to training or matches until further notice.
The club said they “do not condone violence of any kind” and had been made aware of the allegations on social media but would make no further comment until the “facts have been established”.

Earlier Sponsors Nike have said that they find the allegations against Greenwood ‘disturbing’.

“We are deeply concerned by the disturbing allegations and will continue to closely monitor the situation,”

Ninety per cent of people would switch to electric cars if their range was...