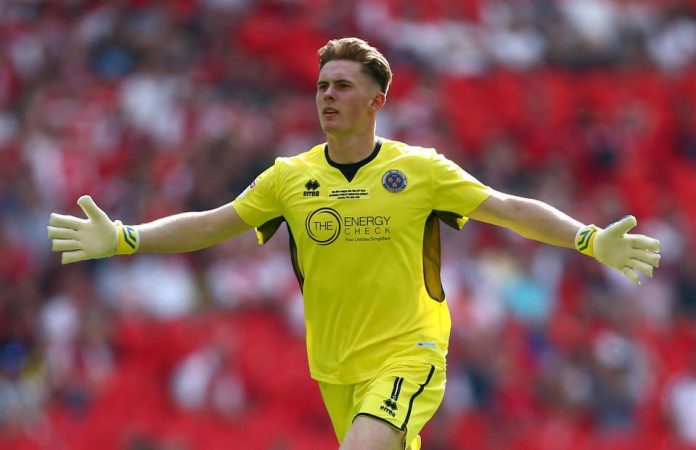 The highly rated England Under-21 international will spend the 2018/19 campaign with the Blades, who finished 10th in their first season back in the second tier last term.

Henderson sees his long-term future with the Reds, having signed a new contract with the club last week that will run until at least June 2020, with the option for a further year.

The 21-year-old, who has also been on loan at Stockport County and Grimsby Town in his career, was named in the PFA League One Team of the Season by his peers after helping the Shrews reach the play-off final.

Despite performing superbly at Wembley with a string of fine stops, including an early penalty save, Henderson couldn’t prevent the Shropshire outfit from losing 2-1 to Rotherham United after extra time.

A postponement-hit weekend sees none of our teams take advantage