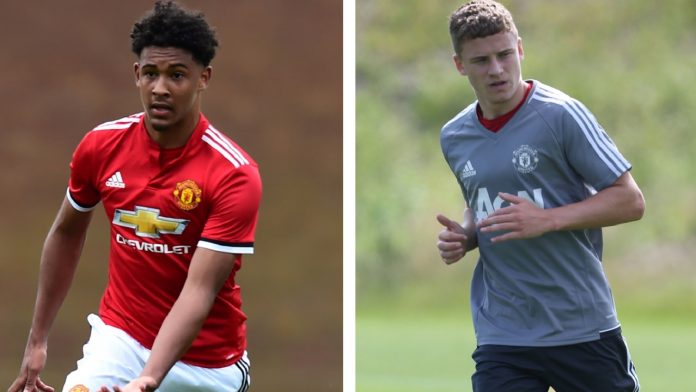 Barrett scored a last-minute equaliser against Sunderland in the Academy league last season and played seven times in all for Kieran McKenna’s team in 2016/17. The 18-year-old centre-back has made six appearances this term for the title-chasing Reds.

Following a trial at Burnley last month, he has linked up with Huddersfield, his hometown club, and made his debut at right-back over the Easter weekend in the Under-19 Champions Trophy in Germany.

Leeds-born Spratt, 18, had nine outings for the Under-18s last season, two as a starter, and has overcome an injury lay-off to earn a switch to his native west Yorkshire.