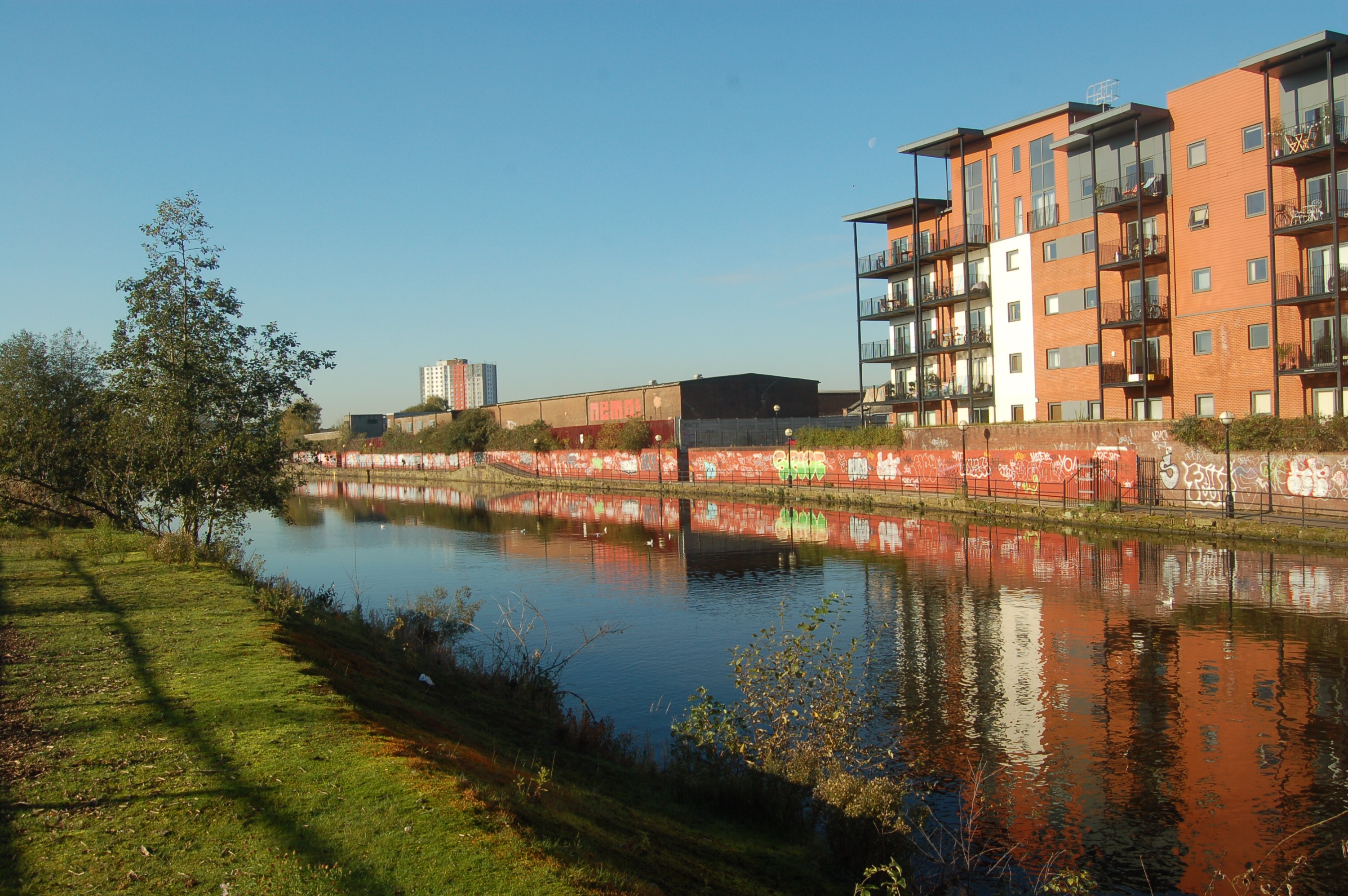 Protesters against plans to build new tower blocks on Pomona Island are planning a unique protest this Saturday, by getting out the butties and the binoculars in a protest bird watching picnic

The controversial plans by Peel Holding to pile up flats on the “hidden gem” site have been slammed as campaigners say that papers before town hall bosses suggest this will be the end of the huge open space which is brimming with wildlife despite the damage Peel caused in 2014 by knocking down most trees and wildlife with bulldozers.

Organisers have asked people to meet up at Pomona Metrolink Station at 2pm on Saturday 1st of August to explore the island, record its nature and to get together for some creative action.

A petition started by Ashley van Dyck to halt the plans to build on Pomona has gathered well over 700 hundreds of signatures in just two days.

Adam Prince, a local campaigner said “It is important people sign and share the petition and make their own objections by the 5th August. This is the UK’s richest property developer and they are blighting Greater Manchester’s ambition to be world class with inexcusable low quality designs in the cynical awareness of their corporate and legal clout”.

Hayley Flynn local tourguide and award winning blogger said: “We’re hoping for a fun afternoon with a serious purpose. Pomona Docks is the last remaining big area of wildlife habitat on Salford Docklands. It’s under threat and we have a too short space of time to save this site and make objections.

We want to persuade council leaders and businesses that Pomona should be turned into an Eden Project of the North.”

Campaigners have also been calling for action from Greater Manchester leaders to protect or encourage a far more visionary redevelopment on the site which values ambitious civic space rather than destroys it.

“Pomona is where Trafford, Manchester and Salford meet. Let’s put a greenhouse at the heart of the powerhouse. Not ruin our city with tat. DevoManc was supposed to be about us getting power back over where we live. Let’s see some leadership from the Interim Mayor to help us do just that for this hidden treasure.”