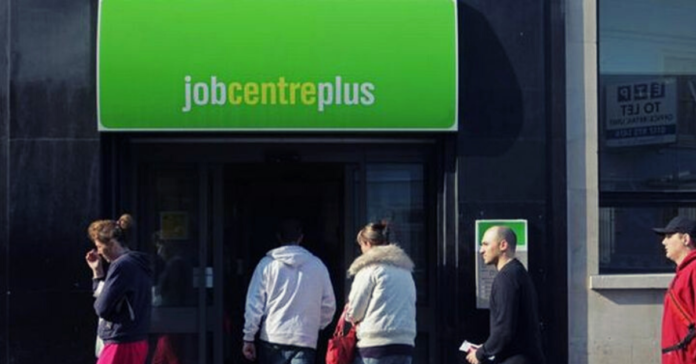 The number of employees on UK payrolls surged by a record amount in May as COVID restrictions eased and pubs and restaurants resumed indoor service, though it still remains more than half a million below its pre-pandemic peak.

Data released this morning showed that British companies increased their number of employees by 197,000 in May, the biggest single-month increase since records began in July 2014, taking the total to 28.5 million.

Tuesday’s figures also showed the fastest headline wage growth since 2007 in the year to April, although statisticians warned that this was distorted by comparisons with depressed wages a year ago and greater job losses among low-paid staff.

The headline unemployment rate fell for a fourth month in a row to 4.7% for the three months to April, in line with forecasts in a Reuters poll of economists.

“The latest forecasts for unemployment are around half of what was previously feared and the number of employees on payroll is at its highest level since April last year,” said the Chancellorr Rishi Sunak .

The jobless rate has been kept down by the government’s furlough programme. This paid wages on 8.9 million jobs at its peak in May 2020, during the first COVID lockdown, and supported 3.4 million jobs in April 2021.

“UK retail gained 1,000 jobs as compared with Q1 2020, though this includes over half a million workers on furlough at the time. The year-on-year rise also reflects the many jobs that have been created in logistics, fulfilment, food retail as well as the many technical roles required by the huge growth in online sales, with many retailers still struggling to fill the number of vacancies in these areas. These jobs are often more productive and better paid, reflecting a trend in the industry.

Meanwhile, city centre jobs, particularly in fashion outlets, as well as many other ‘non-essential’ retail shops, have seen some reduction in job numbers. And there could be further losses for these roles, given city centre footfall still remains down on pre-pandemic levels. Overall numbers in retail may fall in Q2 and Q3, when the Government’s furlough scheme is wound down.

“This is only part of the changing nature of retail employment, diversity and inclusion is essential to a healthy industry. While progress has started to be made, notably on senior representation of women, they continue to be underrepresented at board level. There is much further to go to ensure that retail leadership is representative of the UK population in terms of gender, race, ethnicity, LGBTQ+, disability and social mobility. To ensure progress, over fifty major retailers pledged to take decisive action to improve diversity practices across the retail industry. This pledge will focus on oversight, recruitment, progression, reporting, inclusivity and responsibility.”

“Job vacancies returning to pre-pandemic levels offers further evidence of an economic rebound in progress. While the delay to stage four of the roadmap was a blow to those in the hardest hit sectors still facing restrictions, 9 out of 10 businesses are open and operational.

“Recruiting in a post-pandemic economy is becoming increasingly difficult, particularly in sectors like hospitality and food manufacturing, and for jobs like HGV drivers and workers with digital skills.

“Redundancies falling shows that furlough has worked. Workers are largely returning to their pre-pandemic jobs and if this continues then the end of furlough is unlikely to ease staff shortages.”