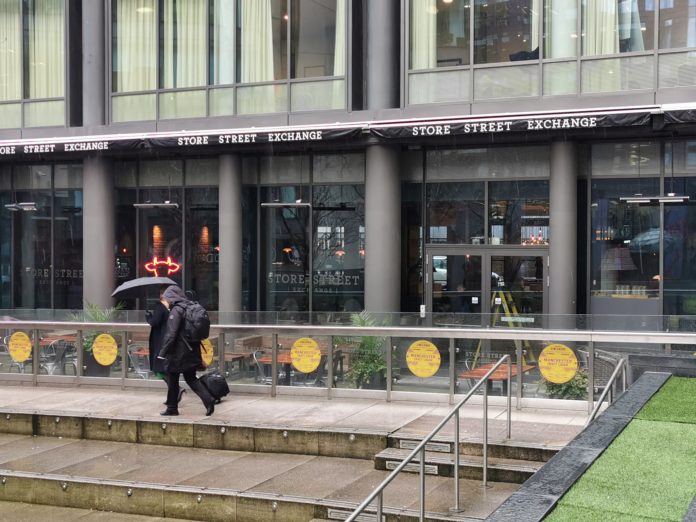 A new survey has revealed that UK households said their finances were in the worst position since 2011 in March.

The household finance index from data firm IHS Markit, which measures households’ views of their financial wellbeing, plunged to 34.9 in April from 42.5 in March.

It was the fastest fall since records began in 2009 and took the gauge to its lowest point in almost nine years, showing the intense strain UK households are under.

With a great deal of uncertainty about how long the coronavirus lockdown will last, households were deeply pessimistic about the future. The gauge of future financial security hit its lowest level in more than eight years.

“The latest data were compiled during the first week of April and therefore give an early indication of the severe impact on household finances from the public health emergency,” said Joe Hayes, economist at IHS Markit.

He said there was some positivity in the survey data, however. “Overall measures of cash available to spend and household debt are proving much more stable than workplace incomes.”