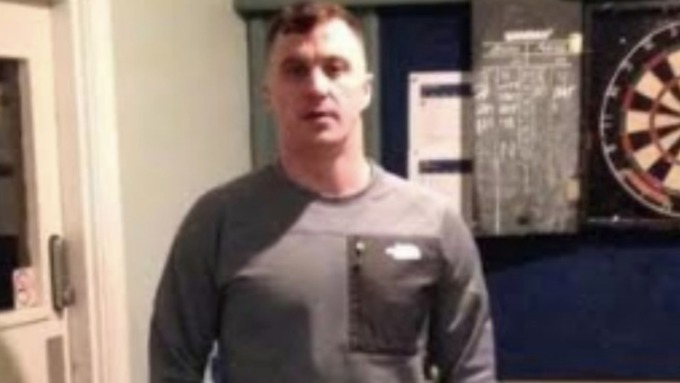 Two men will appear in court today charged with the murder and attempted murder of thirty one year old Luke Paul Graham in Ashton in the summer.

Graham was shot on Birch Street in Ashton under Lyne.

Another man in his 20s presented himself at hospital later that day with a gunshot wound to his leg. He was discharged from hospital following treatment.

Six men have already been charged with murder and attempted murder