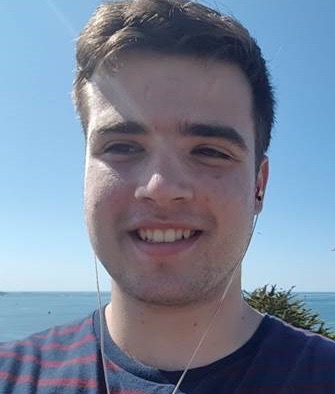 Two men will appear in court this morning charged with the murder of 23 year old David Allan in Wythenshawe on Thursday.

Joseph Stott aged 33 of Hampshire Road, Partington has been charged with murder.

Aiden Matthews aged 30 of Lawton Moor Road, Wythenshawe has been charged with murder and possession of an offensive weapon.

23-year-old David was taken to hospital after being attacked on Thursday evening on Wythenshawe Road where he sadly died the following day.

Man in critical condition after assault in Newton Heath

Do you know these men? Police believe they were witnesses to a vicious robbery...