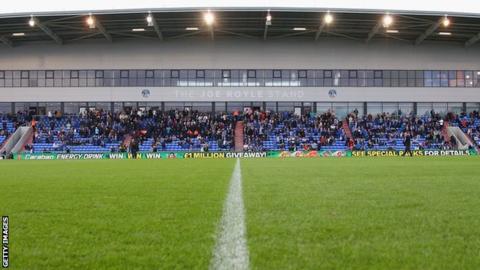 The winger began his career with Wrexham and played one game for the Red Dragons before signing for Bristol City.

Smith spent the 2017/18 season on loan at AFC Fylde and had an impressive campaign making 47 appearances in all competitions, scoring ten goals.

The 33-year-old returns to Boundary Park after playing for Latics in 2010, where he made 68 appearances for the club and scored eight goals before leaving to sign for Stevenage in 2012.

Morais has plenty of Football League experience playing for sides such as Bradford City, Bolton Wanderers and Millwall over the years.

The striker’s most notable game in a Latics shirt was against Bury in a 4-2 win on 15th December 2018, where he netted a perfect hat-trick.