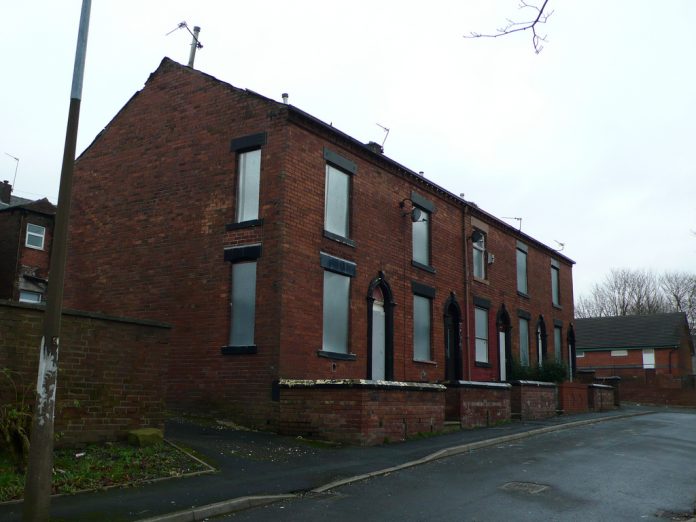 A 50-year-old man and a 30-year-old woman who were arrested on suspicion of murder after the body of a man was found in Werneth yesterday afternoon have been released on bail pending further enquires.

Police officers patrolling the area around Devon Street in Werneth, Oldham found the body of a man on waste land next to Devon Street.

The man, who is believed to be in his 30s, was sadly confirmed dead by paramedics at the scene.

The circumstances surrounding his death are currently unclear, however a home Office post mortem is taking place today

A scene is in place on Devon Street.

Superintendent Debbie Dooley from GMP’s Oldham borough said: “My thoughts are with the man’s family at this devastating time. My team and I will be working hard to give them all of the answers to the questions they understandably have.

“Our enquiries are in the very early stages and there are a lot of pieces to this puzzle missing.

“I would like to hear from anyone who saw anyone acting suspiciously in the area, or knows how the man may have come to his death to get in touch.”