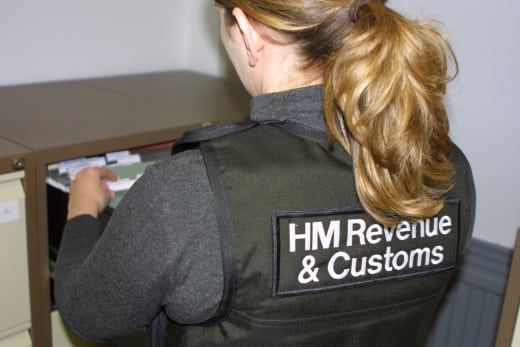 Two people from Cheadle Hulme have been arrested during morning raids as part of a HM Revenue and Customs (HMRC) investigation into a suspected tax fraud estimated to be in excess of £2.9 million.

Officers from HMRC searched a residential address in Cheadle Hulme and a business premises in Manchester yesterday.

Cash, computers, business and personal records were seized during the operation.

The arrests were made as a result of an investigation into the tax arrangements for a couple who are suspected of under declaring their true personal income and business affairs.

The man aged 50 and the woman aged 37 were arrested and have been interviewed and released pending further enquiries.

By 2020, one thousand work shadowing opportunities will be created for Greater Manchester’s young...