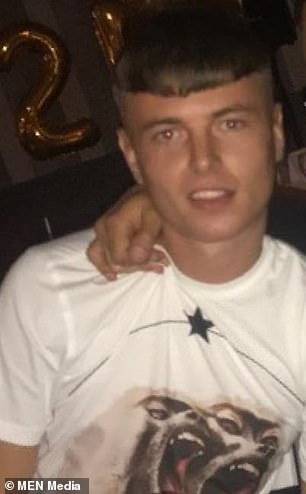 A twenty year old man will appear in court today charged with the murder of24-year-old Joe O’Brien who was stabbed outside a pub in Failsworth nearly three weeks ago.

Momodou Jallow of Ashley Lane, Moston was previously charged with assault, violent disorder and possession of a bladed article.

Joe was stabbed during a large fight outside the Royal Oak in the early hours of Sunday 21st April.

Another man, who was 21 at the time of the incident,was also stabbed.

Jallow will appear via video link at Tameside Magistrates’ Court.