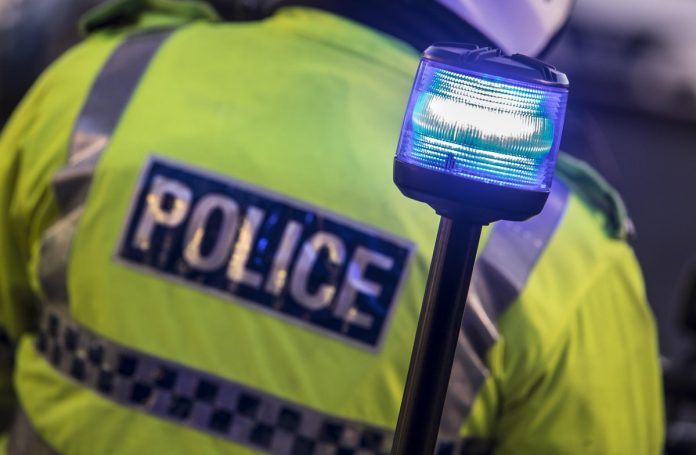 Dawn raids across Rochdale saw 12 people arrested as part of an investigation into an axe attack last October.

On Tuesday 17 October 2017 a man suffered serious hand injuries after he was struck with an axe on Church Road.

11 men and one woman were arrested on suspicion of attempted murder and conspiracy to commit grievous bodily harm. They remain in custody for questioning.

Superintendent John-Paul Ruffle, of GMP’s Rochdale borough, said: “Today’s warrants are the result of hard work and commitment by officers who continue to dedicate themselves to finding those responsible for this horrendous crime.

“A 19-year-old man was left with life changing injuries after being brutally attacked with an axe and today’s raids are hopefully a step towards finding those responsible and showing people how seriously we take these violent crimes.

“Our enquiries remain ongoing and I would ask anyone who has information that could assist our investigation to please get in touch.”

Jailed for 9 years and 9 months for killing teenage pedestrian at Trafford Park...