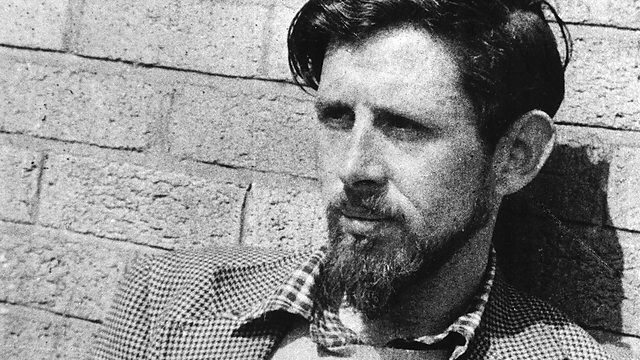 The Working Class Movement Library and the University of Salford present a centenary tribute to Salford’s Ewan MacColl on Sunday 10 May at 2pm in the University’s Peel Hall.

In Ewan MacColl, his life, his words, his music MacColl will be brought to life by Mike Joyce, Gerard Kearns and John Conolly.  Gerard Cairns (Shameless) is the young MacColl, Mike Joyce (The Smiths) is the (slightly) more mature MacColl, and John Conolly (composer of Fiddler’s Green and Mr Punch and Judy Man) sings the songs.

Ewan MacColl, dramatist, actor, singer, songwriter and socialist, was born James Henry Miller in Broughton, Salford on 25 January 1915.  Although MacColl is best known today for his songs, his theatre and radio broadcasting work was also immensely creative – as well as underpinned by his socialist beliefs.

It has been said that ‘describing Ewan MacColl as a folk-singer is one of the most absurd over-simplifications of all time’, and the Library’s holdings include material from all aspects of his political and cultural life.

Royston Futter, Secretary to the Library Trustees, has compiled the script for this performance and selected the readings and songs, and will introduce the proceedings.

Princess Parkway to be made a permenant 30mph zone