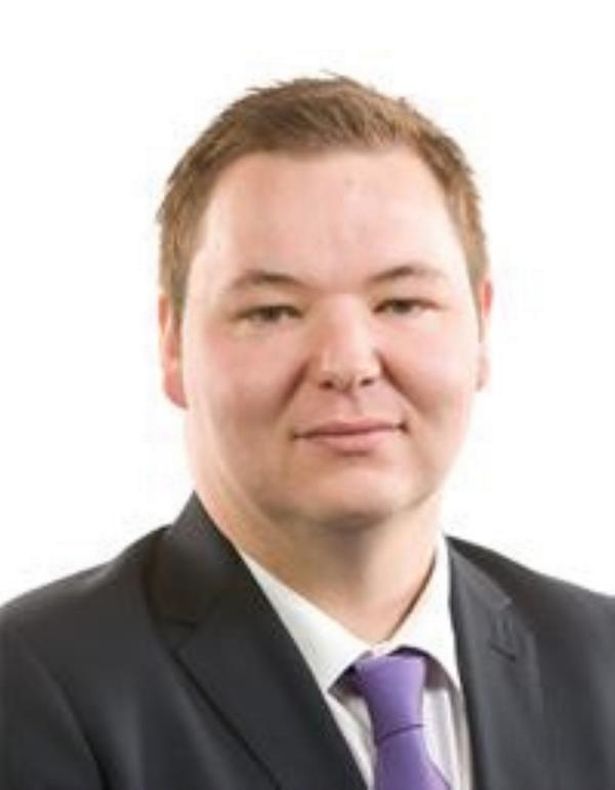 LEADER of Trafford Council and Priory Ward Councillor, Andrew Western, has been voted as the new Chair of Greater Manchester Transport Committee (GMTC), as Greater Manchester continues preparation for the biggest change to transport in the city region for more than 30 years: the Bee Network, an integrated, London-style transport network.

Leader of Trafford Council since 2018 and representing the Priory Ward for the past 11 years, Cllr Western is also the Local Government Association’s cross-party lead (Chair) on finance, resources, and cost of living. He will bring previous professional experience working in civil engineering consultancy, specifically around the delivery of large transport infrastructure projects, to his new role as Chair of GMTC.

Cllr Andrew Western said: “The Committee has performed a fantastic role in holding operators, TfGM and other bodies to account for delivering important transport services provided to the people of Greater Manchester.

“On behalf of the committee, I would like to thank Cllr Mark Aldred for his leadership over the last four years during an incredibly challenging time for public transport. I am glad, therefore, to have retained his knowledge and experience through his appointment as Vice-Chair.

“Greater Manchester rightly has bold ambitions for transport and the next three years are a critical time as we implement the Bee Network. This includes the return of buses to public control and ensuring residents have easy access to bus, rail and Metrolink services. We also continue our plans to deliver the largest cycling and walking network in the UK.

“We are in the midst of huge-scale public transport reform to deliver an integrated London-style system for our city-region, and I have no doubt Cllr Western will provide excellent leadership and always keep our residents’ best interests at heart.

“I look forward to continuing to work closely with Andrew and the rest of the committee, building on the their achievements so far around the scrutiny and delivery of the transformative Bee Network vision.”

Telling the time by colour