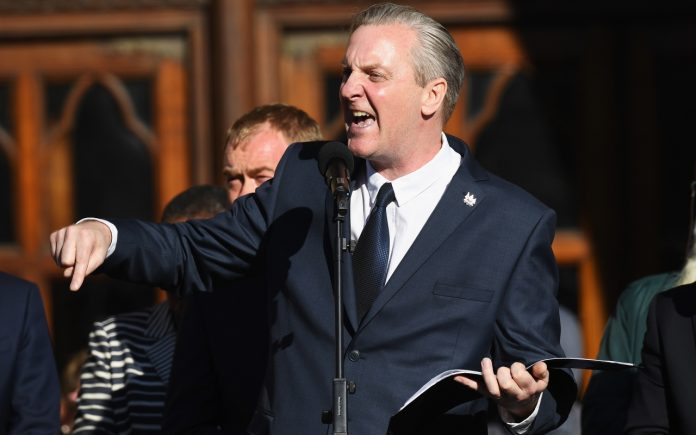 Manchester Poet Tony Walsh has announced that he will be donating any future profits from his poem This is the Place to the Greater Manchester Charity Forever Manchester.

The poem that came to prominence during the vigil in Albert Square the day following Manchester Arena attack last May.

Walsh, aka Longella Poet told the Guardian that “ as the popularity of the poem has grown, the complications around its use have too: big corporations have used the poem without permission,meaning charities were missing out on the royalties they would usually be due.

Now he hopes that the move will ensure that any royalties would go to the Forever Manchester charity, with businesses using the poem being asked to make a donation to the charity.

“This is me trying to give something back. There’s not a day gone by since the poem trended fourth in the world that I’ve not been approached by someone wanting to do something with it, or seen tweets about things that people have done with it unauthorised. It’s hugely time consuming.

“It’s about protecting the poem, it’s about using its commercial potential to benefit the people of Greater Manchester, putting it back to where it came from.”