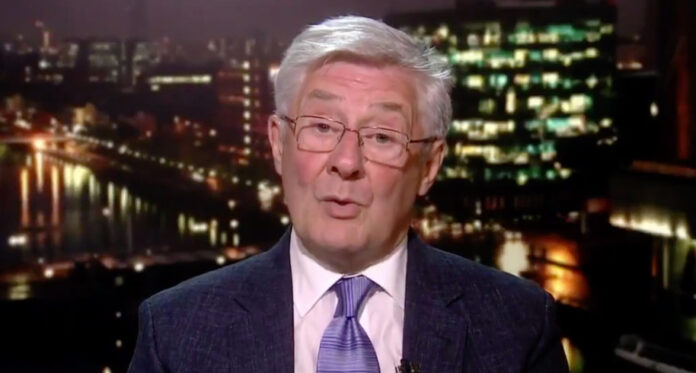 Rochdale MP, Tony Lloyd, has hit out at the Conservative Government for its failure to reach an agreement with the EU to keep access to cross-border crime-fighting tools that helps keep us safe.

“Our ability to keep the the people of this country safe from the most serious of crimes is at stake. The UK has lost instant access to crucial information about people who may be involved in serious organised crime, people who may be sex offenders or involved in extremism. Even government ministers are now having to admit that the failure to negotiate a proper relationship with the EU means that we will be less safe.”

Britain has been cut off from the Schengen Information System II (SIS II) database, which allows real-time sharing of information on wanted or missing persons, or objects across the EU.

On their failure to maintain access to the database, ministers have said that the UK has ‘returned to tried and tested mechanisms of cooperation via Interpol and bilateral channels.’

“These mechanisms are massively slower and weaker, and that makes our security response slower and weaker too. Crime is increasingly a cross-border problem which requires international co-operation between law enforcement agencies. The UK’s participation in EU-wide justice and security programmes was a critical part of that co-operation.’

Boris plans to start building HS2 in the North