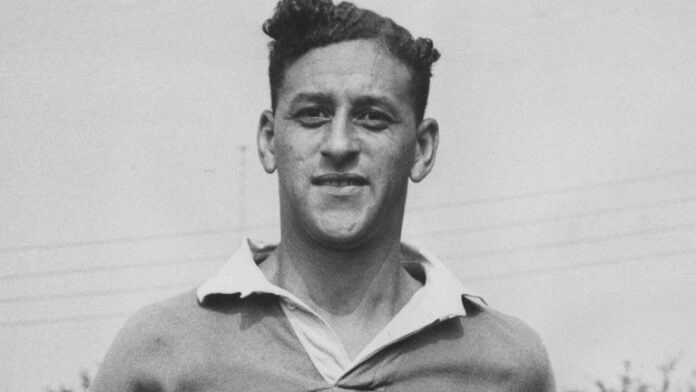 Tuesday 23rd February 2021 marked the funeral of Tony Collins; former manager of Rochdale and the first black manager of an English league club.

As a tribute to Tony Collins, Rochdale MP Tony Lloyd tabled the following motion in Parliament:

That this House is saddened by the recent death of Tony Collins, a footballer whose role as the first black manager of an English football league club has gone largely unrecognised; is aware that Tony played for a number of league clubs, finishing at Rochdale; notes that he went on to become player manager at Rochdale; recognises his achievement in taking Rochdale to their only final in the 1962 League Cup Final, where they became the first 4th division club to reach that milestone; and salutes this stalwart and pioneer of English football. 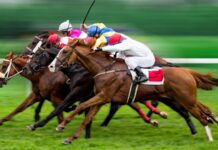