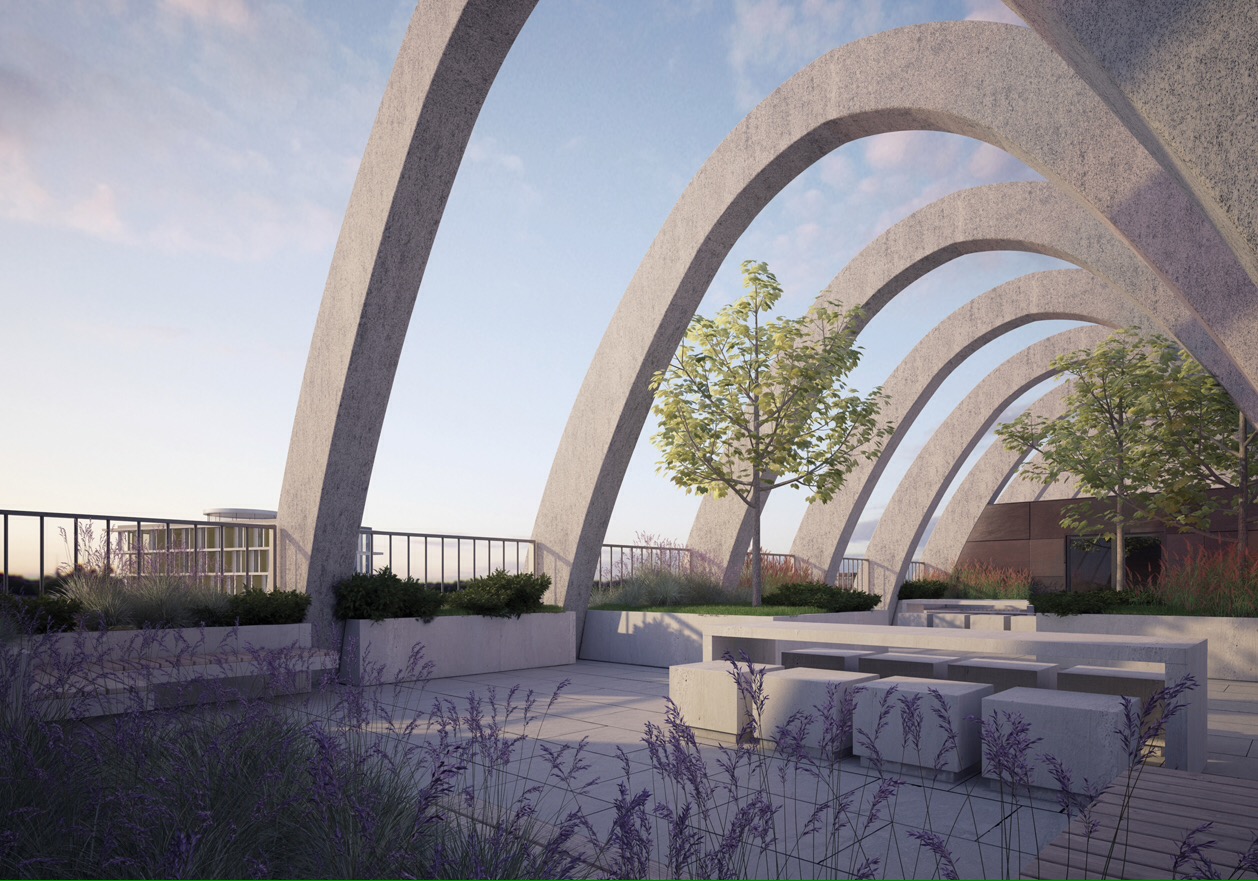 Plans have been revealed to refurbish and re-use the post-war grade II listed Hollings Park Campus buildings into residential use including retail space at ground floor and a gymnasium within the former library building.

The scheme will also contain a gym and some retail as well as a covered winter garden with play areas for children; a garden on top of the Toast Rack building and other public realm spaces around the buildings.

The former campus in Fallowfield will be converted into 210 residential units and the flats will vary between one and four beds.

Work could start on site in the last quarter of 2016, with the development phased over two years.