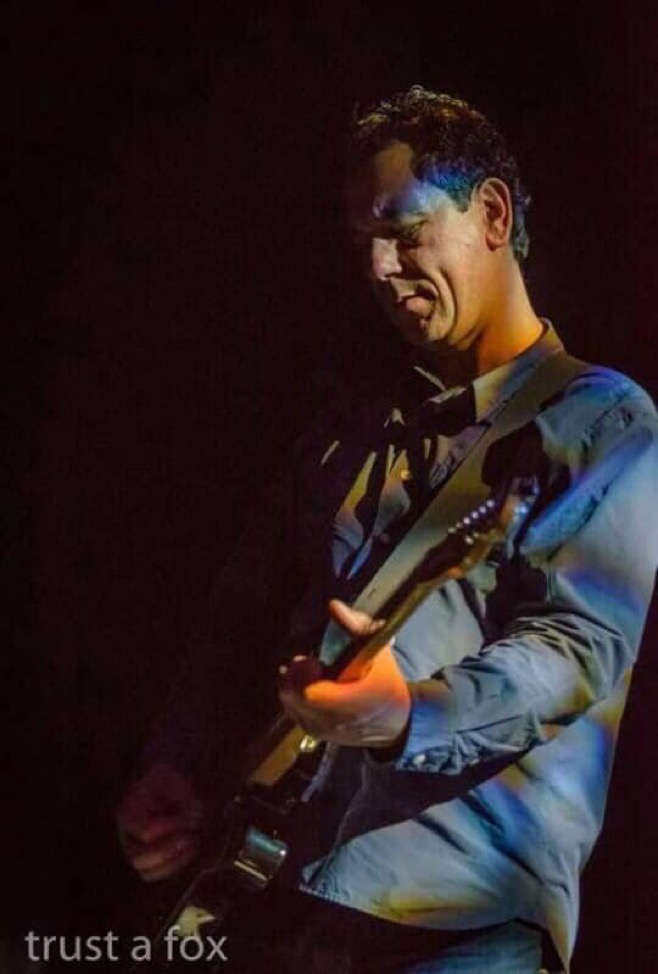 The guitarist of the Moston formed band Northside has died.

Tim Walsh’s death was announced by the band’s remaining members of twitter.

“It is with the heaviest of hearts that I write this as we are all still in shock, but our brother, friend, guitarist and inspiration Tim Walsh, has passed away. All our thoughts and love are with his family and friends.We are absolutely gutted.“

Northside were formed in 1989, and released their only album Chicken Rhythms on Factory Records in 1991. The band became known for their concerts as part of what was the 1990 Madchester/baggy/indie-rave scene.