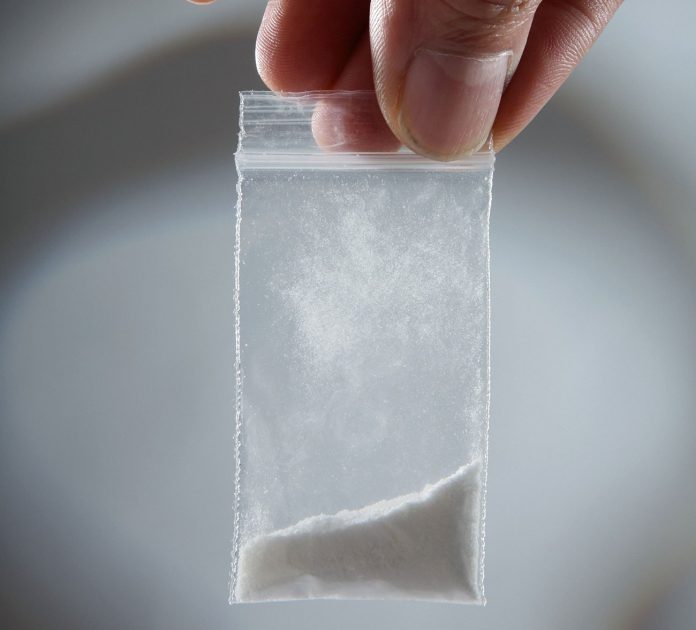 Three men have been jailed after a Court was told how drugs were thrown out of a car window in a motorway police pursuit.

Manchester Crown Court heard how Marshall orchestrated the drug operation, directing Menzies across the country to deliver cash and cocaine.

On 11 October last year, Gemmill collected 1kg of cocaine from Menzies in Manchester and set off back to Scotland.

Police saw Gemmill on the M1 and instructed him to pull over, but instead of stopping, he threw a bag of cocaine out of the car window and sped off.

This sparked a pursuit that resulted in Gemmill being caught and charged with the supply of Class A drugs.

Two weeks after Gemmill’s arrest, officers searched Menzies’ house and found 13.5kgs of heroin, 0.5kg of cocaine alongside other drug paraphernalia common with drug supply including bags, scales and phones.

After Menzies was arrested and charged, Marshall began panicking that he would be arrested and made an attempt to flee the country.

However, on 3 January this year , police found Marshall at a hotel in the city centre, where he’d checked in using an alias.

In his hotel room they found several mobiles, 2kgs of heroin, £4,700 in cash and thousands of US dollars.

Detective Inspector Lee Griffin of GMP’s Serious and Organised Crime team, said: “Gemmill and Marshall both tried to avoid facing up to the consequences of supplying drugs, but they didn’t succeed.

“Our investigational team did everything they could to ensure that these three men were held to account for their illegal, and dangerous activity.

“The large scale supply of drugs will not be tolerated in Greater Manchester, and we will always work hard to bring those who flout the law, to justice.”