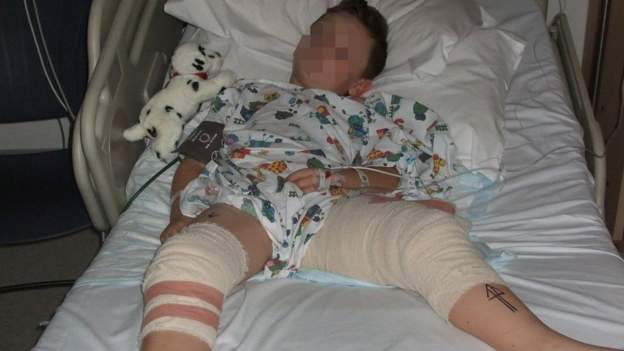 Three men have been found guilty of shooting a seven-year-old boy and his mother in the in a gangland feud.

Christian Hickey and his mother Jayne were shot on the doorstep of their home in Salford back in October 2015.

An eighth man, John Kent, 54, of Culverwell Drive, Salford has been found guilty of conspiracy to cause GBH with intent in connection with an earlier shooting, targeting a man called Jamie Rothwell, and of conspiracy to pervert the course of justice.

Jacob Harrison, 26, of Sumberland House, Salford, admitted conspiracy to cause GBH with intent to Jamie Rothwell.

Reports of a man carrying out indecent behaviour in Bury woods