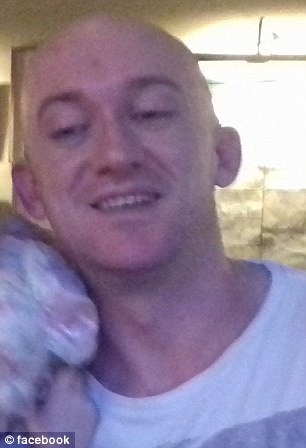 Tyrone Patrick aged of Haydock Close, Streford has been charged with murder after he was arrested earlier today

A 54-year-old woman and a 28-year-old man arrested on suspicion of harbouring an offender have been released under investigation.

34 year old Mike Grimshaw was stabbed outside his home on Royton Avenue in Sale on the 20th July,