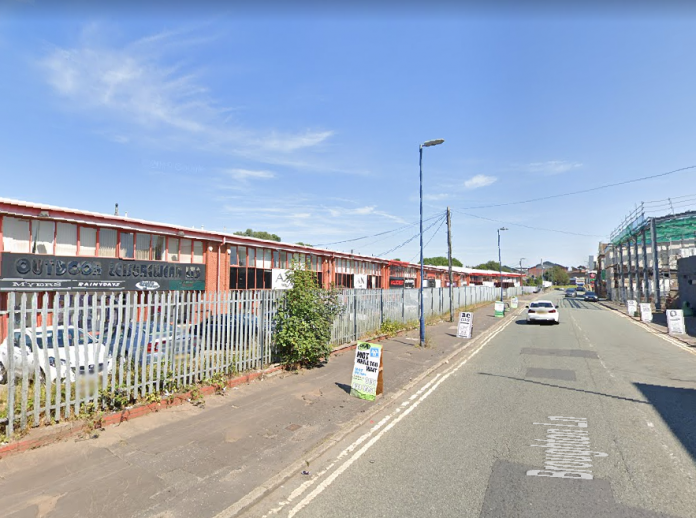 Thousands of pounds worth of NHS and care home PPE stolen during burglary in the early hours of this morning from a commercial property on Trafalgar Business Park, Salford.

three people gained access to the premises and stole £166,000 worth of masks, which were destined for the NHS and care homes.

The offenders fled the scene in separate vehicles in the direction of Great Clowes Street.

An investigation is underway. No arrests have been made.

It’s believed at least two of the offenders were men. At the time of the incident, they were all wearing dark clothes. The vehicles involved are described as a white Mercedes Sprinter, a grey Volkswagen Caddy and a grey or silver estate.

Detective Inspector Chris Mannion, of GMP’s Salford District, said: “This is a particularly sickening crime when we are supposed to be protecting the NHS, care homes and one another from Covid-19. It is shocking to learn that there are individuals out there who are prepared to steal the equipment which protects vulnerable people and front-line workers.

“This was a targeted burglary. The offenders were at the scene for around two hours and Greater Manchester Police is absolutely determined to catch those responsible and bring them to justice.

“A fast-paced investigation is underway and a team of officers are carrying out extensive enquiries and pursuing all available lines of enquiry.

“I appeal to anyone with information, regardless of the perceived significance, to do the right thing and contact police or Crimestoppers, anonymously, immediately.”