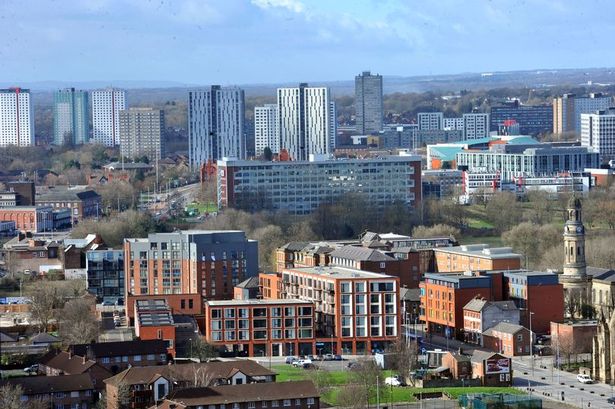 Local Politicians have slammed the Government’s announcement this morning that it is to launch a £1.6 billion fund as part of a package of measures to win support for Theresa May’s Brexit deal.

The money will be channeled, says the government, at places that have not shared in the proceeds of growth in the same way as more prosperous parts of the country.

It will be used to create new jobs, help train local people and boost economic activity – with communities having a say on how the money is spent.

£281m is destined for the North West according to the figures released with Communities Secretary James Brokenshire saying.

“We have listened to people who are concerned by momentous changes to their communities and I am determined to provide the support they need to create a more prosperous future beyond Brexit.”

“This is desperate stuff. A £281m ‘bribe’ for the entire North West when my own Council, @RochdaleCouncil has had its funding slashed by nearly £200m since 2010. A disgraceful, pathetic attempt to buy votes which can only end in failure.”

“Oldham Council has had £208 million cut from its budget by the Tories. £212 million for the whole of the North West doesn’t even touch the sides if it is intended to undo the damage caused by austerity.You can’t buy Labour votes like you bought the DUP.”

“This towns fund smacks of desperation from a government reduced to bribing MPs to vote for their damaging flagship Brexit legislation.

“The reason our towns are struggling is because of a decade of cuts, including to council funding and a failure to invest in businesses and our communities.

Imogen Heap: The Life Of A Song – Brighter Sound Presents the Grammy Award-Winning...