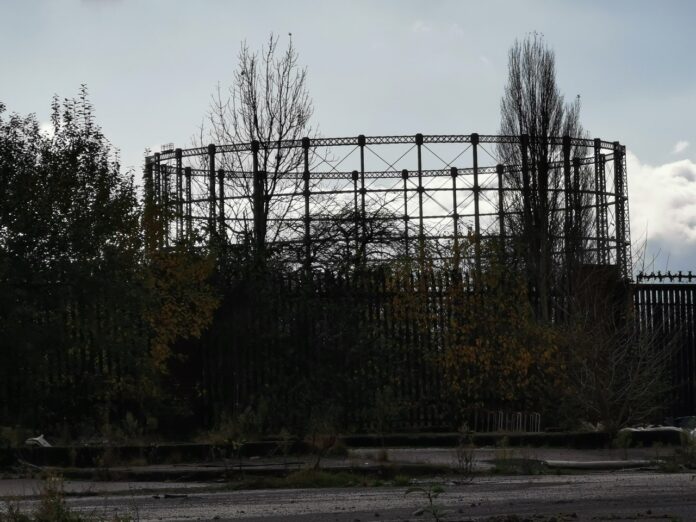 In its annual health-check of the economy of the North of England, the IPPR North report shows that the UK entered a global pandemic with deep, growing divides between and within our regions caused by decades of centralisation and 10 years of austerity, and that Covid-19 makes the challenge of reducing our regional inequalities even greater- and more urgent- than before:

The North is experiencing levels of unemployment not seen since 1994- in October, 657,900 people claimed unemployment-related benefits in the North. This problem is especially concentrated in Northern cities and coastal towns with Blackpool, Middlesbrough and Hull, which are currently under tier 3 restrictions, among the worst affected.

Work isn’t working for too many people in the North and median wages are lower than England as a whole-5 million Northern workers are paid less than the real living wage.

Gender and ethnicity pay gaps are wider in the North than elsewhere in the UK- in fact, 40 percent of women who work in the North are paid less than the real living wage.

Rates of child poverty are higher in the North than across England – even before the pandemic, our analysis shows that around 1 in 3 Northern children lived in poverty. This is about 5 per cent higher than the rate for the rest of England excluding London- this gap has opened up within the last decade.

Too few people in the North have qualifications at NVQ level 4 (equivalent to a BTEC professional award or certificate of higher education) or above – just 37 per cent of the working age population in the North, compared with 45 per cent across England.

In fact,2 per cent of the working age population in the North have no qualifications at all. This impacts earnings and productivity in the region.
Researchers say that these findings must act as a “wake up call” to government to deliver on its promise to ‘level up’ by putting real power and resource into the North- which has the potential, local understanding, agility and determination to ‘power up’, ‘level up’ and ‘rise up’ for itself.

Today’s report sets out a set of key tests to measure the progress of any initiative to ‘level up’ England.

A fairer North where there is a productive, low carbon economy that raises living standards for all.

Better work, health, and pay with Decent work and wages for people in the North which keep pace with the cost of living, and healthier, longer lives.

A jobs-led recover with Low unemployment, greater access to employment opportunities, and a reduction in child poverty and an empowered North with Better democratic participation, representation, and trust in local and national decision-making.

“The government was elected on a promise to ‘level up’ places like the North. But one year on, they don’t have a plan to reduce inequalities between and within regions in England, and the inadequate, centrally controlled, competitive ‘levelling up fund’ announced in the spending review simply won’t cut it.

”Our regional divides are severe and growing, we face a climate emergency, and Brexit is just around the corner, so a recovery from Covid-19 that simply restores the status-quo- which has failed so many Northerners- would be unacceptable. We need to challenge old, reductive assumptions about our economy because they’ve failed to create the conditions for a good life for everyone in the North. In particular, we have to stop assuming that the centre knows best and commit once and for all to a clear programme of regional devolution in England. We cannot afford to repeat the mistakes of the past.

“If we are to build a better future, we need to focus on people, asking ‘who benefits?’ from policy decisions. From our research we can see that many people, particularly those in work and children, are not benefitting from them. Here in the North we can and will power up, level up, rise up together- but every moment that we don’t have the power and resources we need to do this, peoples’ lives are affected. This is a wake-up call. Is the Government listening?”