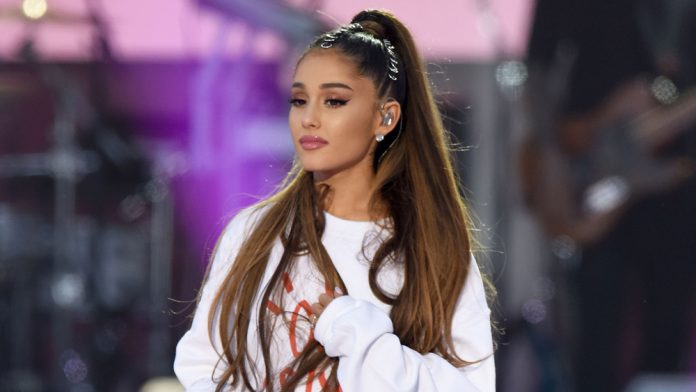 Ariana Grande has tweeted “thinking of you all” ahead of a day of remembrance to mark the first anniversary of the Manchester Arena attack.

The singer who was performing on the night that suicide bomber Salman Abedi detonated his bomb in the foray of the Manchester Arena killing twenty two people and  wounding more than 800, many of whom were children, tweeted.

“thinking of you all today and every day

Grande recently spoke with the magazine Time in her first interview about the attack, which she called “the absolute worst of humanity.”

“Music is supposed to be the safest thing in the world,” she said. “I think that’s why it’s still so heavy on my heart every single day. I wish there was more that I could fix.”

There have been many tweets of support this morning.Greater Manchester mayor Andy Burnham said:”Today we come together, we remember each of the 22 people whose lives were taken.”