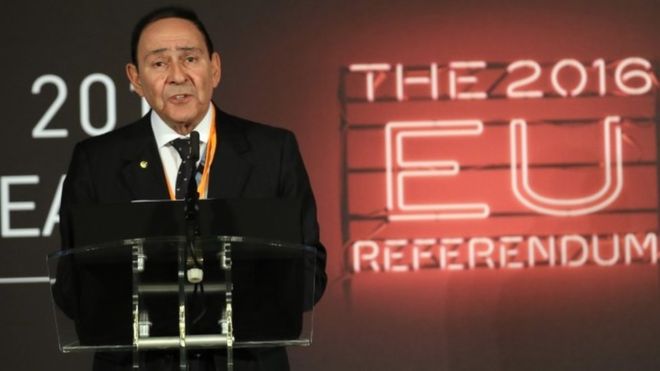 A report published today by think-tank Localis warns Greater Manchester’s economy is ‘stumbling’ ahead of the UK’s forthcoming departure from the European Union.

The findings are contained in a report entitled ‘The Delivery of an Industrial Strategy – Raising prosperity across England’ which examines how strategic authorities, such as Mayoral Combined Authorities and county councils, can take the industrial strategy forward at a local level to raise local prosperity and living standards.

The report also argues Government’s choice to focus attention and resources for industrial strategy on three of the most-advanced areas of England, Greater Manchester, the West Midlands and the Oxford-Cambridge corridor ,risks neglecting the economic fortunes of the bulk of England, including parts of the country being left behind by the rest of the economy.

The report is a follow up to last year’s report ‘The Making of an Industrial Strategy’ which found areas in more than two-thirds of England lacked governance structures with the strength and capacity to help deliver the Government’s national Industrial Strategy.

Former Manchester MP John Leech, who campaigned to Remain during the referendum, said:

“This is a critical time for our country and this report backs up everything the Liberal Democrats warned about during the referendum.Local people don’t feel listened to, they don’t feel considered and they feel like they are being sidelined – this not just what this report reveals but what I hear time and again on the doorsteps.

“Brexit is already having a negative impact on the people of Manchester and it is time Labour and Conservatives paid attention to these warnings instead of working together to drag us out of the EU no matter the devastating cost to Manchester.

“Only the Liberal Democrats are standing up for Manchester and fighting to give people the final say on Brexit in the form of a referendum.”

“Compared to the rest of England, Greater Manchester has a below average level of reward and a relatively low rate of output.It is a stumbling place where, despite substantial attention from central government in reorienting its economy to the modern world, the benefits of growth are yet to translate to the local population.With strong foundations, the challenges of the industrial strategy are to deliver inclusive growth and shift upwards on reward.”