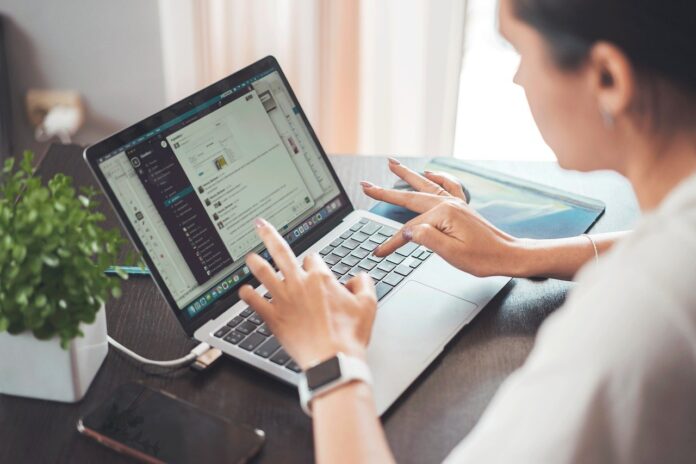 With an estimated 30% of UK companies offering full-time remote working, and 7 out of 10 businesses have permanently closed office space since the pandemic began, now is a particularly flexible time for workers. No longer forced to live in a certain area, or at least within a commutable distance from their work, workers are escaping to new parts of the country.

Which cities have the fastest broadband speeds?

If your work is totally online and you are dependent on reliable internet service, then broadband speeds should be at the top of your list when seeking a city to work remotely. Out of the 77 cities in the UK, the top five with the fastest broadband are:

On the other hand, the cities that have the slowest broadband speeds are:

Although the above figures seem significantly slower than the cities that boast the fastest broadband speeds, generally speaking, an optimum broadband speed is around 11Mbps. If you only need access to emails, then you shouldn’t be put off by slower internet speeds.

Which cities are the most expensive?

On the other hand, the cheapest UK cities to rent every month are:

As the rising cost of living has been a constant talking point in the last month, with inflation reaching record highs and food and petrol prices costing more than ever, the difference in the cost of living between cities is a significant factor to keep in mind when moving to a new city. Some cities boast lower rents, especially in comparison to larger cities, such as London or Cambridge, however, the cost of living is still significantly high. Overall, the cities with the highest cost of living are:

The cities with the lowest cost of living are: 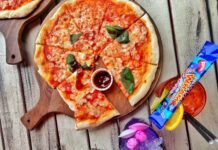 Grab a slice of summer on Pong & Puck’s outdoor terrace 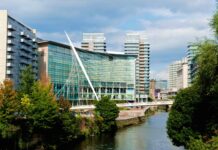 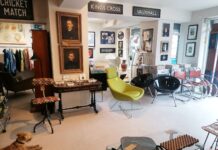 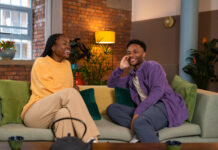 Raheem Sterling reveals meditation as the key behind success

Making Your Manchester Office a Welcoming Space for Employees: A Guide