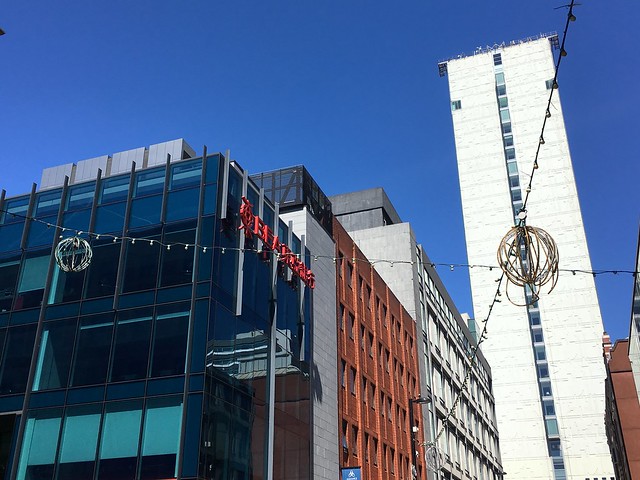 In recent years, Manchester has experienced an influx of tourists. Now considered one of the top tourist destinations in the UK, the city’s popularity shows no signs of decreasing. So, what’s driving tourism in this northern city? Below, we’ll look at some of the top reasons Manchester is dominating the tourist scene.

Something to suit all ages

One of the great things about Manchester is the fact it has something to suit all ages. You’ll find a great mix of family-friendly attractions and restaurants, alongside an excellent cultural scene and a booming nightlife scene. It is also a great city to shop in, including fantastic vintage boutiques, as well as popular international brands.

So, whatever you’re looking to do, you can guarantee the city will have something to suit you.

Manchester really comes alive at night, offering everything from fantastic bars and lively clubs, to live music and comedy. If you prefer a more cosmopolitan night out, Spinningfields has you covered. Or, if you love the hipster scene, why not head to the city’s Northern Quarter?

Its Canal Street is famous as being one of the liveliest gay villages not just in the UK, but in the whole of Europe. So, the fact it appeals to such a broad range of people really helps to boost its popularity.

An affordable city to visit

Granted, it may not have quite the same level of entertainment on offer. However, you’ll still find excellent attractions such as the Museum of Science and Industry, the Manchester Art Gallery, Heaton Park, China Town and Sea Life Manchester. Even accommodation such as Citybase Apartments is reasonably priced.

A popular destination for business

It’s not just leisure tourists that are flocking to the city. Manchester’s business tourism is also booming. In 2017 alone, Marketing Manchester managed to win 20 conferences, bringing in approximately 11,635 delegates. The popularity of Manchester as a business destination has really helped to give the city a boost, bringing in millions of pounds of investments. This money has been used to improve the city, boosting its reputation further.

The above is just some of the reasons why Manchester continues to become one of the most popular UK cities. It has so much to offer, it’s affordable to visit and there’s literally something to suit everyone. So, if you’re looking for a great destination to head to on your next city break, why not Manchester to your list? 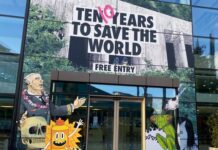 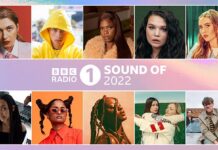 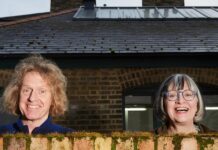 Hidden Things to Check For in the Used Car Market