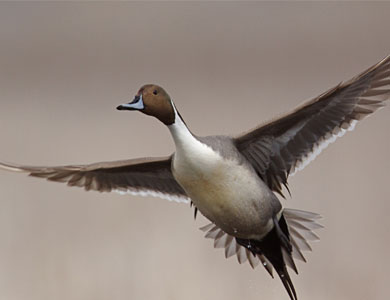 Whether you’re a group of photographers, birdwatchers or you all just love the outdoors, there is something for everyone at this event in Burscough, Ormskirk.

You can attend a range of wildlife talks and seminars; see hundreds of Whooper swans feed alongside shelduck, teal, wigeon and thousands of Pink-footed geese; pick up tips from photography seminars and workshops; see demonstrations; network with experts to learn more about our feathered friends; browse through lots of wildlife and bird watching goodies including clothing, books, carvings, wildlife holidays and much more; and round your day off with some delicious homemade cake at the Mere Side Cafe.

Visitors will haveg access to the reserve from 8am, offering your group the chance to watch and photograph tens of thousands of pink-footed geese and Whooper swans as they awake and leave their roost.

There will be a chance to see the award winning spectacle with hundreds of Whooper swans feeding right in front of them on the mere, as well as thousands of shelduck, wigeon and teal, at 3pm from the new 50m Discovery hide which also includes a warden’s talk.

Blossoms have announced the release date of their double album In Isolation/Live From The...